Photo by Miguel Discart Back To All Blog Posts

Amy Peloff grew up believing in feminism as a “self-evident fact.”

When she was five years old, Peloff played in Louisville, Kentucky’s first co-ed T-ball league. The boys on her team were displeased about her presence, and they taunted her. “I have this very clear memory of calling these little boys ‘male chauvinist pigs,’” she said, laughing.

And thus, a vocal feminist was born.

Peloff, who got her Ph.D. in Women’s Studies from the University of Washington, is a member of Humanities Washington’s Speakers Bureau. Her free talk, Feminism and Popular Culture, explores what feminism means, how it is revealed in popular culture, and teaches how to take a critical approach to popular media.

Peloff’s remarkably articulate response to the insults of those five-year-old boys drove her interest in pop culture today. When she started her Ph.D. in 1999, she wondered: “How did I have the ideas and language to think about feminism from such an early age?”

She turned to pop culture to start answering that question. Her research focused on women like Dolly Parton, who embodied feminist ideals without ever saying they were feminists. “Feminist ideas already exist in the popular imagination,” Peloff said. That presence is the focus of her talk. She uses contemporary examples from film and TV to explore the expected and unexpected locations where one can find feminism: from Black-ish to Mad Max: Fury Road. 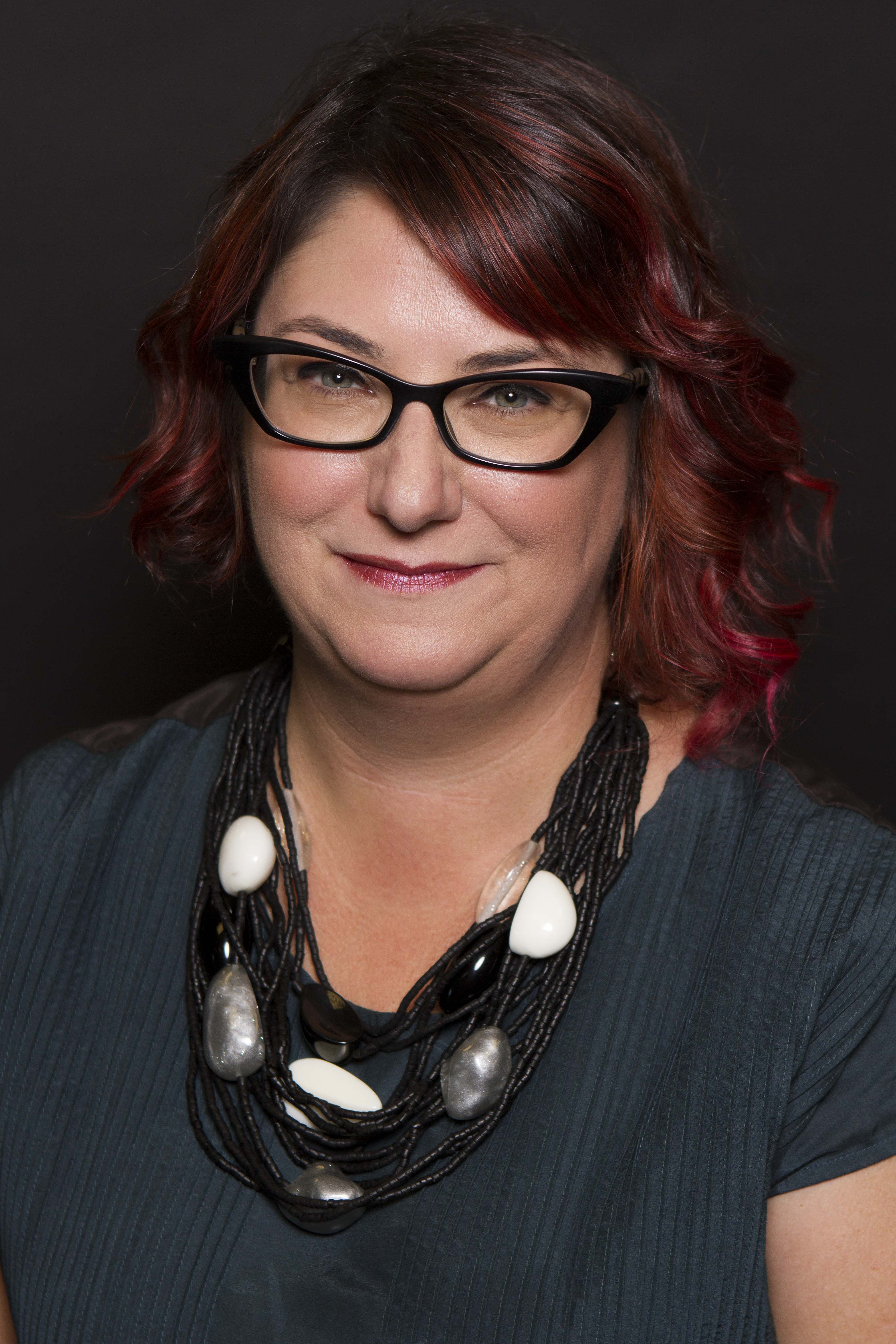 Humanities Washington: What is feminism and feminist criticism?

Amy Peloff: Feminism isn’t just about addressing ‘what’s going on with women.’ It’s about addressing the ways in which gender is constraining the lived experience of everybody in the world.

Feminist criticism thinks about the structures that help shape the entertainment media we consume. What are the social, economic, and political forces that are impacting the content that we view? The purpose of it isn’t to unearth a conspiracy against women and other marginalized groups: it’s trying to understand the context in which the entertainment media we see is created.

So, for example, making an advertiser happy leads to more conservative creative decisions by networks and producers which ultimately impact what makes it into our Netflix queues. It’s an economic pressure. But you can’t exactly explain all decisions in terms of economics, because the pay gap between male and female actors can really only be explained as a bias against women. When Forbes compiled the list of the top paid actors, Mark Wahlberg was not only at the top of the list, but his earnings were 2 and a half times that of the top female actor, Emma Stone. When you combine the men’s and women’s list, things get really messed up. Emma Stone falls from the top spot to number 15: below men like Jackie Chan and Adam Sandler, who earned significantly more than she did. Which is crazy—who even remembers the last time they made a movie? You can’t explain that in terms of marketability, talent, or any of the things we use to explain salaries. That’s just flat out a continuation of an assumption that women don’t need to be paid as much as men do for the same work.

These are things we need to examine. When you’re doing this critique of pop culture, you don’t just analyze the content: it’s about understanding the structural issues behind what we see on our screens.

Humanities Washington: What does it mean that feminist criticism isn’t just about women?

Intersectionality has been a huge issue over the history of feminism. For the most part, feminism has been defined almost exclusively in relation to the concerns of white heterosexual middle class women. Betty Friedan’s 1963 book, The Feminine Mystique, is a great example: her ‘revelation’ was that women would be so much happier if they had some kind of meaningful labor outside the home. That’s great, for all those college-educated suburban moms that she was writing to, but for poor women and women of color who had never had the luxury of not working—that wasn’t much of a revelation. All of the work that was then done to change attitudes about women’s participation in the labor market was not necessarily the thing that was most inspiring or relevant to the experience of poor women and women of color.

Humanities Washington: How does the approach of intersectionality change the way the viewer finds “feminism” in pop culture?

The way this assumption operates is a theme explored in Black-ish. Take, for example, this scene:

The Johnson family, which is this wealthy black family, are dropping their kids off at school in the morning, and this white woman comes up to them and says “oh! What a lovely family.” The father’s interpretation of what she really meant draws attention to the assumptions about black families in relation to white families: marital commitment, employment, scholarship status, class position. And you can see how what it means to be a black family is an incredibly different thing than to be a white family in even the most mundane of situations, such as dropping your kids off at school.

Humanities Washington: What makes that critique a “feminist” one specifically, and not just an ‘anti-racist’ one?

Amy Peloff: It goes back to that notion of intersectionality, where all these things are interconnected. So, questions of domesticity and family play out — particularly in this scene — in traditional assumptions of what a ‘black family’ looks like. The traditional, racist assumption is that the father is a deadbeat dad and the mother is this kind of hard-working, working-class, harried mom—if she’s lucky!—or worse, she’s a ‘welfare queen,’ an image promoted in the 80s, and still talked about today, of someone who takes advantage of social services.

For the Johnson family to show up together at this school and in this space—where it’s assumed they don’t belong—is actually an incredibly feminist and political act. It challenges the assumptions people bring of what parenthood looks like in black communities. And that’s a powerful action for them to be taking: it’s a powerful image to be played on our television screens, challenging assumptions about what it means to be a black mom, a black father, a black family in today’s world.

Humanities Washington: If one starts to consume pop culture through a more feminist lens, what actions do you advise them to take?

Amy Peloff: Well, there are three things I tell people.

(1) Watch what you want to watch. Don’t punish yourself because the pop culture you enjoy isn’t living up to your personal ideals. Instead, use what you view as an opportunity to create dialogue with the people you talk with!  It’s a great jumping off point for difficult discussions. It’s a lot easier to discuss politics and the current political climate by pinning those positions on characters in pop culture—instead of people attacking each other’s personal politics.

(2) Use your social media presence. Feel free to directly contact creators—make sure people know when you’re upset about decisions that they’ve made! In the first five seasons of Game of Thrones, there were 17 rapes of women. When Sansa was raped, people went to social media and said: ’Okay, no! I’m done with this show.’ And creators heard that: Season 6 was about the women, and there were no rapes, and female characters were no longer taking off their clothes for no reason. They were suddenly major players in a way they hadn’t been in previous seasons. So that kind of activism can actually have a huge impact.

(3) Vote with your wallet. If there is something that needs to be acknowledged and rewarded—like when they finally made a Wonder Woman movie—go see things on opening weekend! Those numbers are a very important factor in influencing what kind of decisions get made in the following years about what new movies, new shows, new storylines are going to come to the screen.

As a member of Humanities Washington’s Speakers Bureau, Amy Peloff is traveling the state presenting her free public talk, “Feminism and Popular Culture” at venues around the state. Find an event near you.