This installment of 40 Years of Washington Stories celebrates the Humanities Washington Award, first awarded to Ron Chew in 1995. 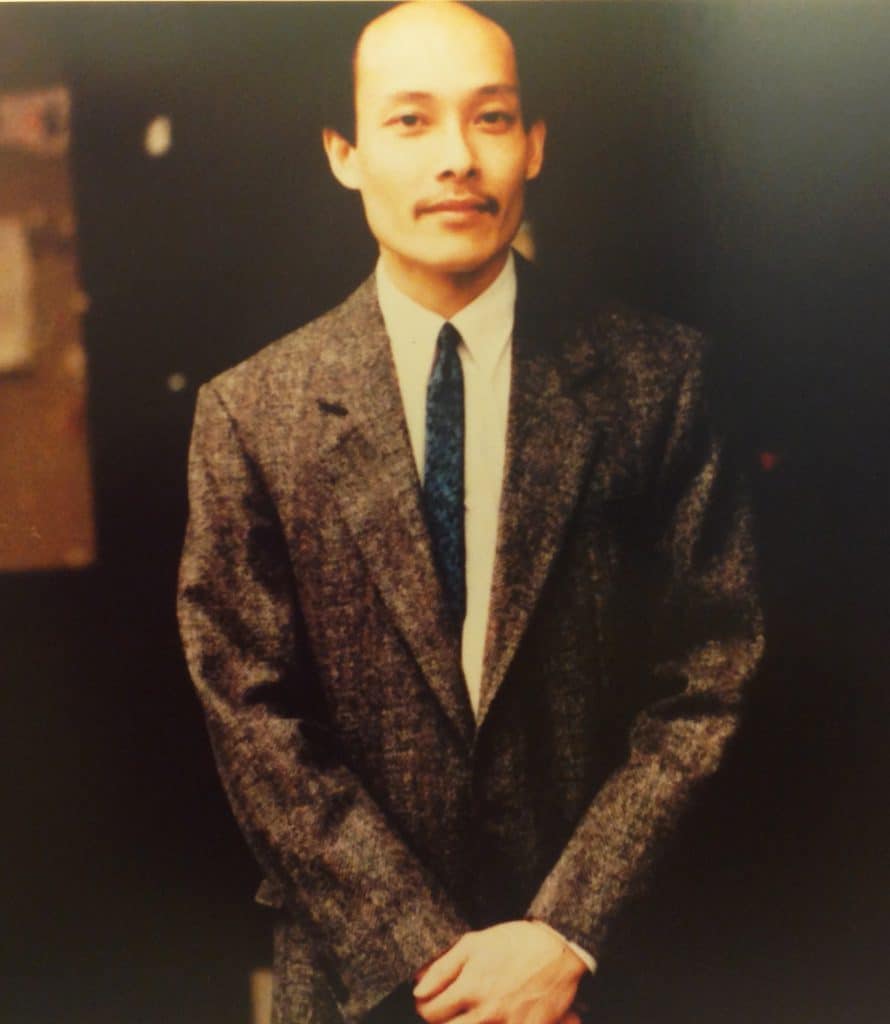 Former Wing Luke Museum director Ron Chew won the first Humanities Washington Award in 1995. The award is given to groups and individuals in Washington state for outstanding achievement in humanities leadership.

While humanities innovators tend to be insightful thinkers and strong organizers, they’re not always great about broadcasting their own achievements. In 1995, the Humanities Washington Award was established to do that for them. The award was established in memory of Heather C. Frank, Yakima resident and long-time humanities advocate. It honors those who have displayed imaginative leadership and extraordinary vision in the humanities, and Seattle community leader Ron Chew was the first to receive it.

Chew came from a journalistic background, but in 1991 he was appointed director of Seattle’s Wing Luke Museum. Former Humanities Washington Board Chair Mary Elizabeth Burroughs praised Chew for revitalizing the institution, especially noting Chew’s commitment to developing Wing Luke’s community-based approach to exhibits. The museum is nationally recognized for this approach, which invites significantly more public input and guidance than a traditionally curated museum exhibit.

Since 1995, the Humanities Washington Award has been given to a wide variety of groups and individuals, including the Washington State Holocaust Education Resource Center and uber-librarian Nance Pearl.

We are excited to announce in 2014 that we have expanded the awards to honor two Humanities Washington Award recipients for the first time. This year’s awards will celebrate the work of Liz Burroughs in Spokane and Lorraine McConaghy in Seattle. The recipients will be honored at our Bedtime Stories events in Spokane and Seattle.