Poetry in a Penitentiary 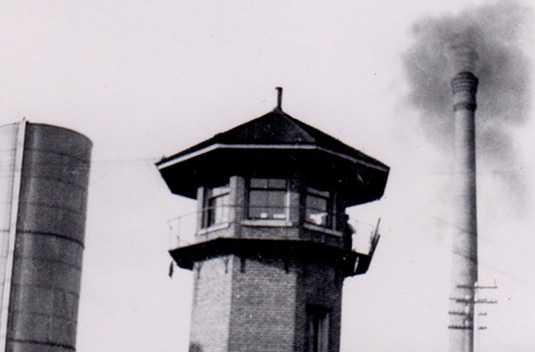 “I have walked through many lives,
some of them my own,
and I am not who I was,”

I began the workshops at the Washington State Penitentiary and Coyote Ridge Correctional Center with Stanley Kunitz’s “The Layers.” It’s a poem I’ve carried with me for years, and often recite at the start of readings. I also hoped that its images and ideas would speak to the incarcerated men I had just met.

“When I look behind,
as I am compelled to look
before I can gather strength”

With both groups, I read a couple of my own poems, and listened as they read theirs aloud. We talked about revision and how to write so that our work might connect across wildly different life histories. With the smaller group at the peniteniary, we also discussed poems by Lucille Clifton (“memory”) and Yusef Komunyakaa (“Facing It”).

“In a rising wind
the manic dust of my friends,
those who fell along the way,
bitterly stings my face.”

I have no idea what led these men to their prison sentences; I know there are crime victims and families who also need what poetry offers. But my role in the workshops was to try to offer the same thing I hope to provide at workshops in libraries on the outside: the chance to read a few good poems together, and avail ourselves of poetry’s power to illuminate our lives and connect us to each other.

“and every stone on the road
precious to me.”

The original poems they read aloud voiced regret and longing, struggles with anger and addiction, sorrow at lost connections to children, parents, and spouses. One of the most memorable poems was an extended metaphor describing the freedom of a bicycle ride; another was a strongly metered, rhyming poem about being held in maximum security, “the belly of the beast.”

“no doubt the next chapter
in my book of transformations
is already written.
I am not done with my changes.”

As with any workshop, I can’t really know if what I did was useful to the participants. I hope so; I know it’s going to take me a while to assimilate the stories I heard through their poems and conversation.

The quotes above are from Stanley Kunitz’s “The Layers.”

This post originally appeared on the blog of the Washington State Poet Laureate.