To celebrate our 40th anniversary, we are posting Top 10 lists from the past 40 years. In this list, Speakers Bureau Janet Oakley shares the best CCC projects in our state that you can still visit today.

In honor of our 40th anniversary, Humanities Washington presents a series of top 10 lists, sharing the best of the best from a variety of humanities topics from the past 40 years. Composed by our Speakers Bureau presenters, these lists are designed to spark new ideas and inspire us to try something new in 2014. Look back on Spark each month for a new top 10 list!

In this Top 10 list, historian Janet Oakley shares some of her favorite local sites constructed by the Civilian Conservation Corps (CCC). The CCC was a Depression-era program that put young men to work in rural areas and parks throughout the country to help conservation efforts.

Oakley travels the state as part of the Humanities Washington Speakers Bureau with her presentation Tree Army: The Civilian Conservation Corps in Washington State, 1933-1941. Catch Oakley’s presentation in Burlington April 10 [Details] and Concrete May 29 [Details]. 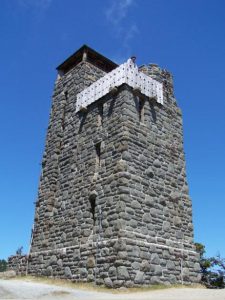 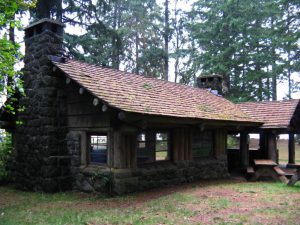 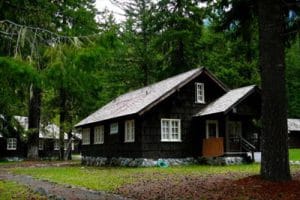 One of the park employee residences at Longmire, Mt. Rainier

9. Rainbow Falls State Park, Chehalis: The park was built by the CCC in 1935, including log structures such as picnic shelters 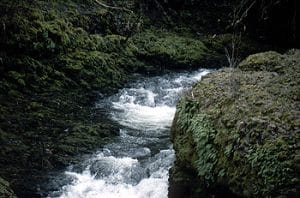 10) Saltwater State Park, Des Moines: The CCC built most of the park in 1930, including marine life viewing areas and salmon runs.