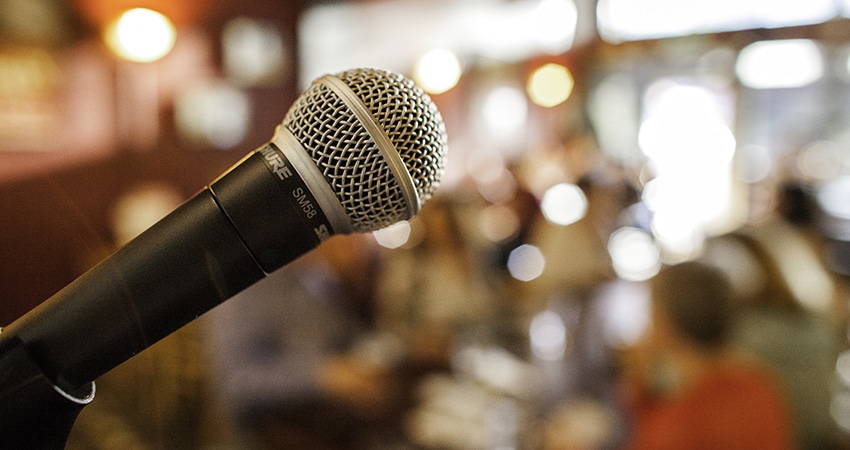 Please join Tieton Arts & Humanities, Center for Washington Cultural Traditions and a panel of experts for an in-depth discussion about the origins of Dia De Los Muertos, its impact within Yakima Valley as well as the larger Mexican American heritage within the Yakima Valley. Free and open to the public.

Día de los Muertos is a Mexican Holiday where people reunite with and celebrate their deceased loved ones through the creation of colorful ofrendas (altars) that are adorned with photographs, candles, flowers, toys as well as decorative calavera or sugar skulls.

The tradition dates back 3,000 years, to the pre-Hispanic cultures of Meso-America who originally celebrated it in late July and early August. It evolved within Mexico over several centuries, incorporating elements of Christianity which influenced the move of its observance to coincide with All Souls Day and All Saints Day.

Día de los Muertos is currently celebrated in cities and towns across the United States, including in the Yakima Valley where it has been cultivated by the area’s sizable Mexican-American community.

Presented by Tieton Arts & Humanities and sponsored by The Center for Washington Cultural Traditions and Yakima Valley Community Foundation.

Tangled: Why Your Hair Matters to Society