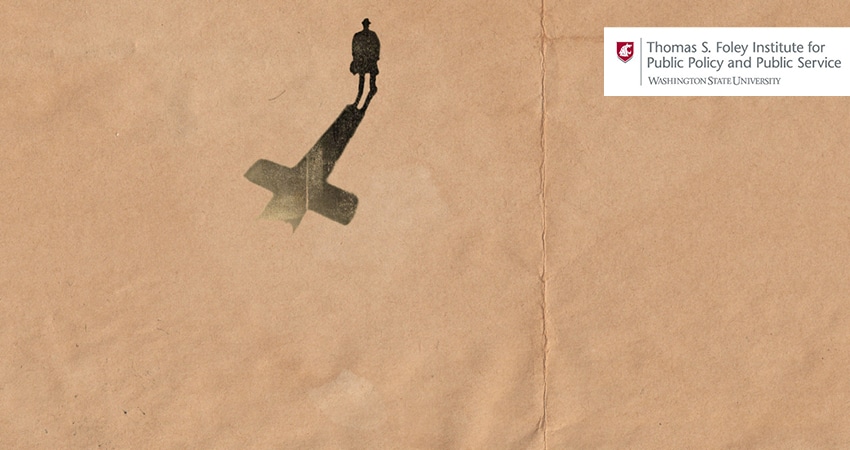 What made a good missionary also made a good spy, or so thought American intelligence agencies in World War II. These religious men and women carried out covert operations, bombings, and assassinations—confident that their nefarious deeds would eventually help them achieve their mission by expanding the kingdom of God.

Historian Matthew Avery Sutton tells the extraordinary story of these missionaries, priests, and rabbis who played an outsized role in leading the United States to victory in World War II. This talk is an untold story of wartime spy craft and a profound account of the compromises and doubts that war forces on those who wage it.

Matthew Avery Sutton (he/him) is the Berry Family Distinguished Professor in Liberal Arts and the chair of the Department of History at Washington State University. He has authored several books, the most recent of which is Double Crossed: The Missionaries Who Spied for the United States During the Second World War (2019), off which his talk is based. He has written for the New York Times and Washington Post. In 2016, he was appointed a Guggenheim Foundation Fellow. 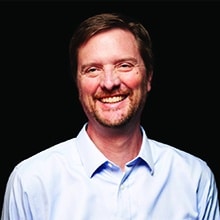 IN PERSON: Life After Prison: The Prison-to-School Pipeline

IN PERSON: Drag Culture: Beyond Entertainment