IN PERSON: The River That Made Seattle 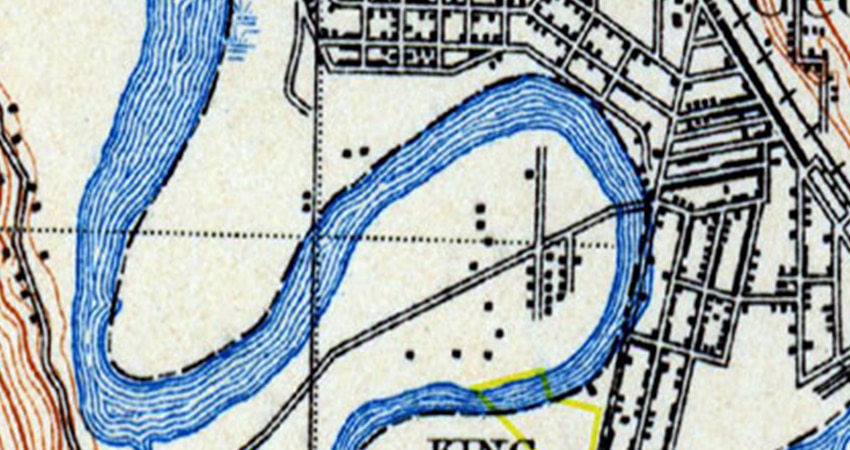 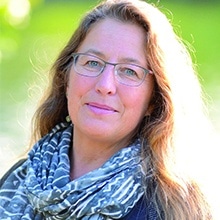