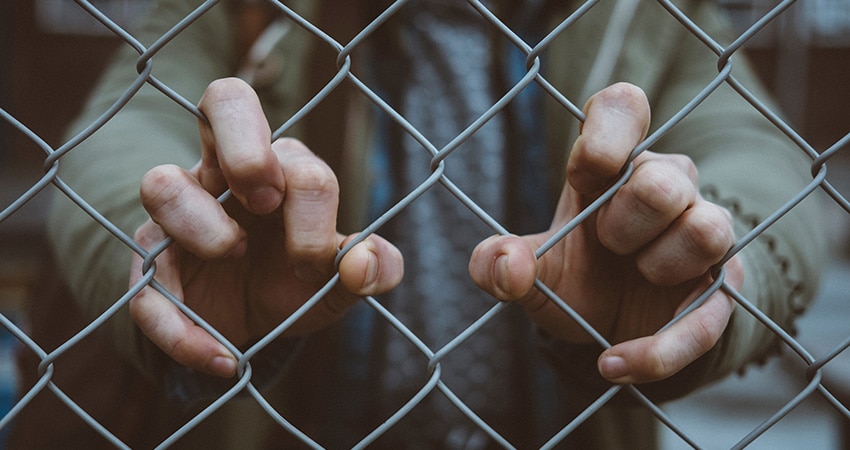 We often think of slavery as a historic phenomenon, but thousands of people are trafficked into the US each year. And in the 21st century, new technologies have enabled more opportunities for the exploitation of people for labor, moving these crimes further into the shadows. In this illuminating talk, Robert Beiser, the executive director of Seattle Against Slavery, examines how human trafficking affects individuals across gender, race, and class lines. Participants will learn the history of commercial exploitation in the United States, its modern-day effects, and how we can keep Washington communities safe from this hidden, dangerous crime. *Contains mature themes. Robert Beiser is the executive director of the anti-trafficking organization Seattle Against Slavery. He has served on the Washington Statewide Coordinating Committee on Trafficking, the Washington Anti-Human Trafficking Task Force, and other anti-trafficking committees. He holds an MA in Public Affairs from the University of Washington. Beiser has appeared on the BBC, KUOW, local news outlets, Newsweek, the Seattle Times, and Wired. Beiser lives in Seattle. 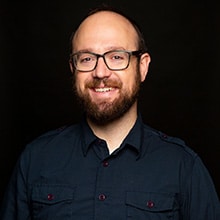