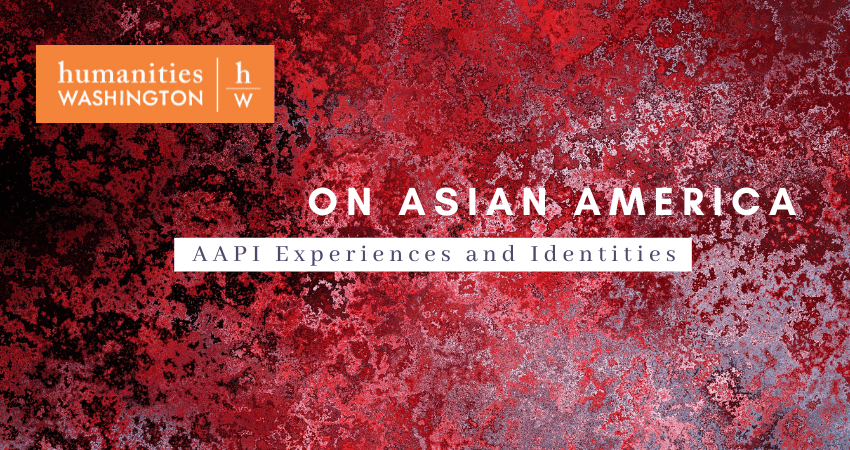 Over 6,600 incidents of anti-Asian assaults have occurred in the last year, with over 2,800 of those incidents reported in March 2021 alone—a 164% increase over the same period last year. Despite the recent surge in anti-Asian hate crimes, these sentiments are far from new to people of Asian and Pacific Islander descent living in the U.S. and have been echoed throughout history during times of war, disease, and recession. Furthermore, the ways that different groups experience this hate is far from homogenous, contrary to the dominant “Asian American” narrative. In fact, many people of Pacific Islander descent do not consider themselves encompassed in this narrative that focuses largely on people of Asian descent.

Yet we find ourselves at a crucial moment in American history for a chance at real progress in the fight for racial justice. The efforts made by the Black Lives Matter and the Stop AAPI Hate movements in the past year have created rich opportunities for Black-AAPI coalition-building, two communities that have often been historically pitted against each other to sustain white supremacy. Join us for a virtual discussion that explores the modern experience of being Asian American Pacific Islander (AAPI) in America – how we got to where we are today, and how to reverse these troubling trends in tandem with other communities of color. What forces drive anti-Asian discrimination? What roles have people of Asian and Pacific Islander descent played, and continue to play, in the U.S. politics of race? How do we talk about the “Asian American Pacific Islander” experience while also honoring the diversity of cultures that the term is meant to encompass?

IN PERSON: Humanity in Print: Literature and Human Rights