ONLINE: All the Rage: How American Politics Boiled Over 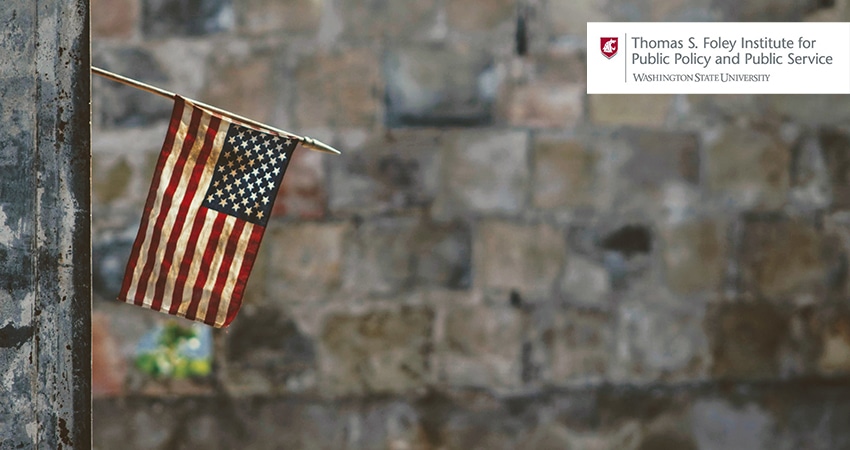 Name-calling, shouting matches, cutting off relatives, and even violence born of intense disagreements—there is bipartisan agreement that the current state of politics in the United States is troubling. How did we get here, and what can we, as a society and as individuals, do about it?

Professor Steven Stehr investigates the roots and consequences of the dysfunction that characterizes the current state of politics in America. Stehr leads a conversation that asks, how did our political spaces become war zones? To what extent is the lack of civility and policy gridlock driven by long-term trends in American society? Is contemporary America somehow different than the way it was in the past? Was there ever a “golden age” of bipartisanship and civility in the United States?

Using historical examples and contemporary cases, Stehr shows audiences how the erosion of civil discourse harms democracy, and what can be done to combat it.

Steven Stehr (he/him) is the Sam Reed Distinguished Professor in Civic Education and Public Civility at Washington State University. He earned his PhD in political science from the University of California, Berkeley. His work has been supported by the National Science Foundation, the National Research Council, National Academy of Science, and the Century Foundation. 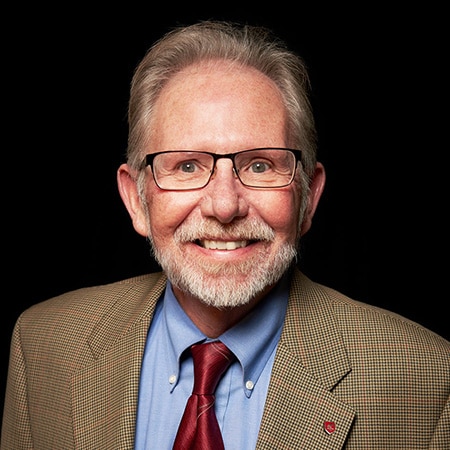