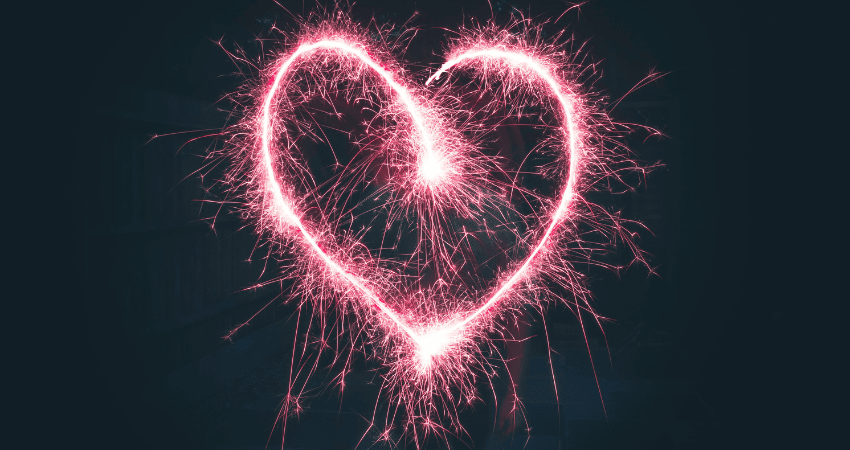 “Americans have rarely been as polarized as they are today,” found the Pew Research Center in 2021. They cite many of the usual suspects for its cause: partisan and social media, regional and geographic sorting, and “America’s relatively rigid, two-party electoral system,” that collapses “a wide range of legitimate social and political debates into a singular battle line that can make our differences appear even larger than they may actually be.”

Other research has also found that Americans may not be as rigid and partisan as they appear. A 2018 study found an “exhausted majority” of Americans, who “are ideologically flexible, do not conform to either partisan ideology, and tend to hold more complex and nuanced views on most issues” compared to the more extreme ends of both the left and right. Yet it’s the strong partisans that tend to drive the national conversation.

How can we tone down partisan rage; bring more compassion, nuance, and humility to our political lives; and build bridges with those we disagree with? In an exclusive donor event, join Congressman Derek Kilmer (WA-6), journalist Amanda Ripley, and WSU professor Cornell Clayton for a conversation on how we navigate political conflict and build a healthier civic life.

Activist Grace Lee Boggs once said, “We urgently need to bring to our communities the limitless capacity to love, serve, and create for and with each other.” Based on Boggs’ vision, the National Public Housing Museum coined the concept of “Civic Love.” How can we bring more love into political and civic spaces that are filled with rage? The answer could mean the preservation of our democracy.