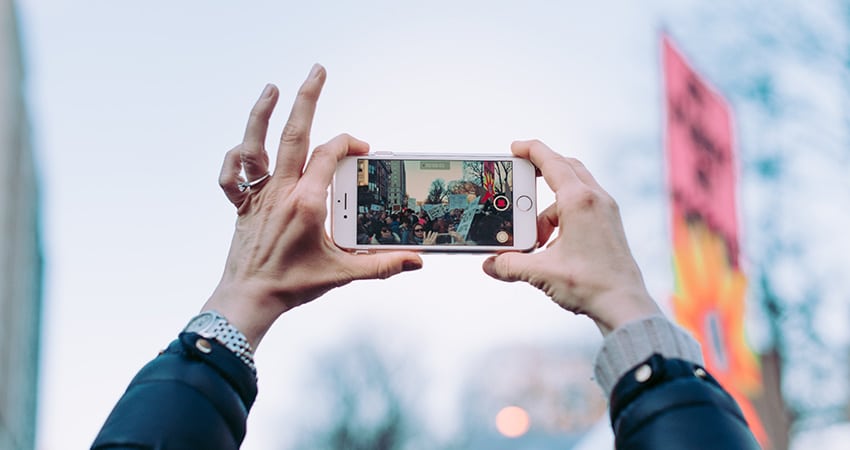 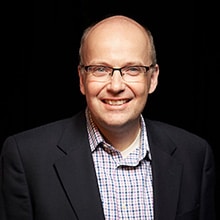 ONLINE: Should We Build “Better” Humans?