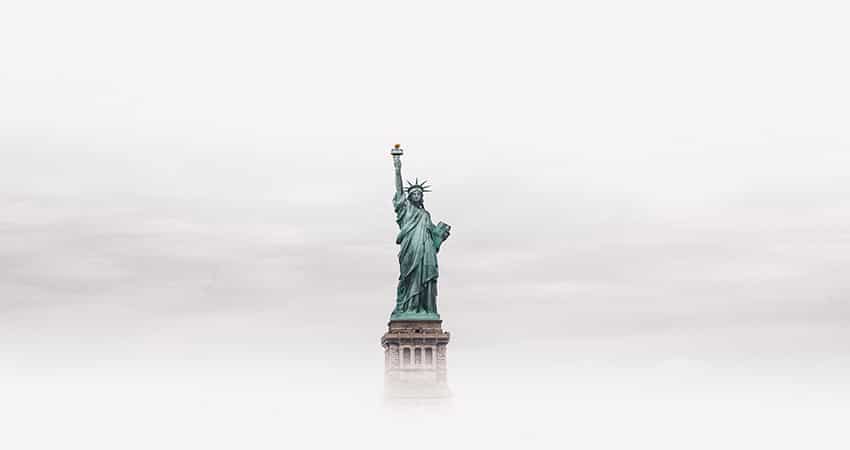 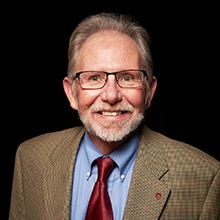 Democracy’s Ghosts: Fear and Hope in the 2020 Election

ONLINE: What Do Sports Teach Our Kids?