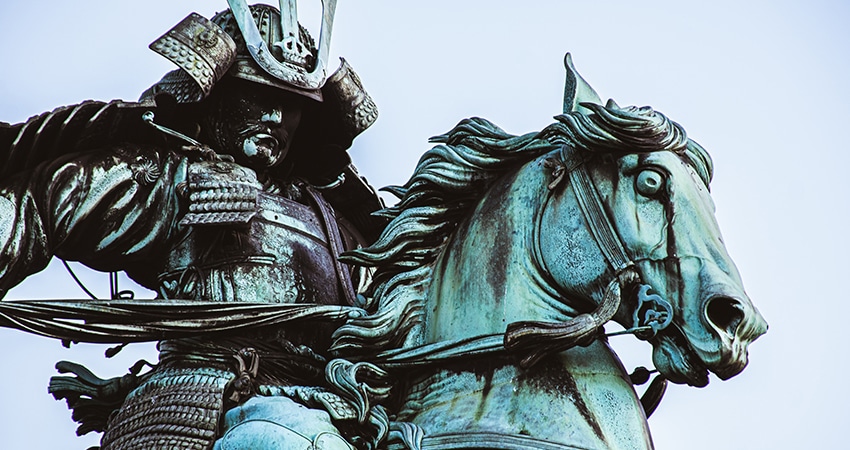 Bushido—the way of the warrior—is the code of ethics practiced by the samurai warriors of ancient Japan, a code which includes courage, integrity, benevolence, respect, honesty, honor, and loyalty.

Through her own story of using Bushido to overcome a traumatic brain injury, Lori Tsugawa Whaley shows how the code can help people find hope, resilience, and fulfillment in our rapidly changing world. She explores examples of ancient warriors like Tomoe Gozen and Saigo Takamori, as well as modern-day samurai warriors like the Japanese Americans who survived incarceration during World War II. She shows how Bushido instilled a determination and perseverance in Japanese society that remains evident to this day.

Lori Tsugawa Whaley (she/her) is a third-generation Japanese American and descendant of a samurai warrior. She is an author, speaker, life coach, and storyteller, and is passionate about sharing the code of Bushido and her Japanese heritage at universities, TEDx stages, libraries, and cultural venues across the West Coast. She earned a bachelor’s degree from Portland State University. 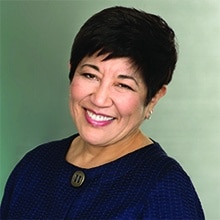