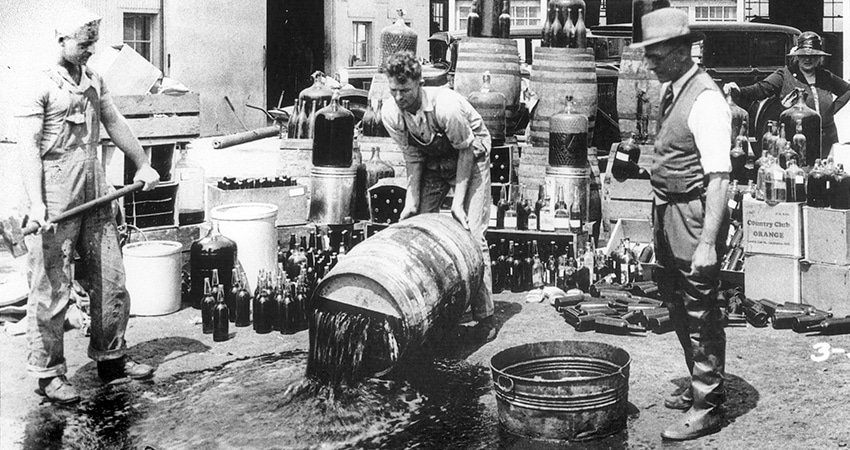 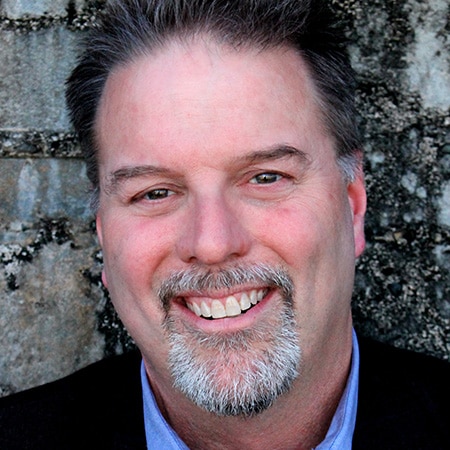 IN PERSON: Whiskey and Wiretaps: The Northwest’s Rumrunning King