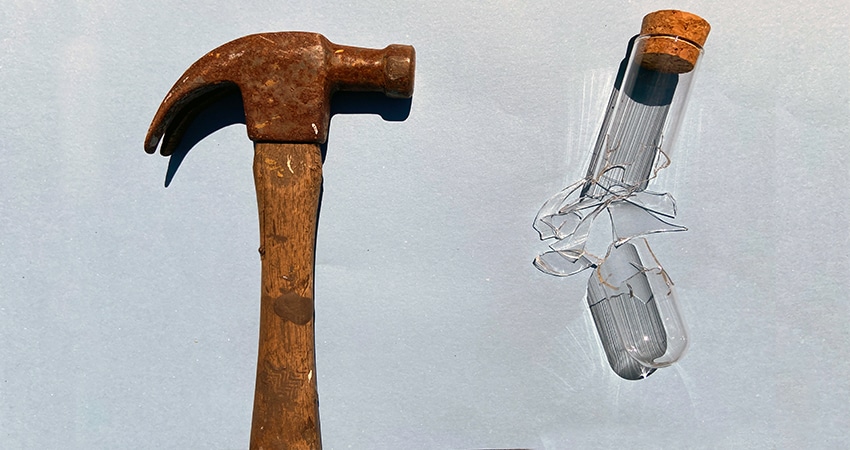 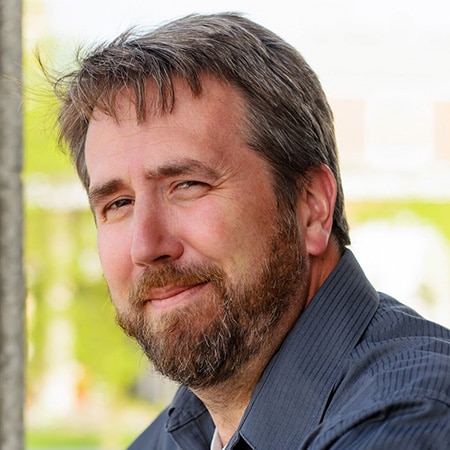 ONLINE: Diamonds in the Rough: The Gentrification of Rural Washington

ONLINE: A Nicer Kind of Murder: The Evolution of Crime Fiction