Pride and Power: The History and Future of LGBTQ+ Politics 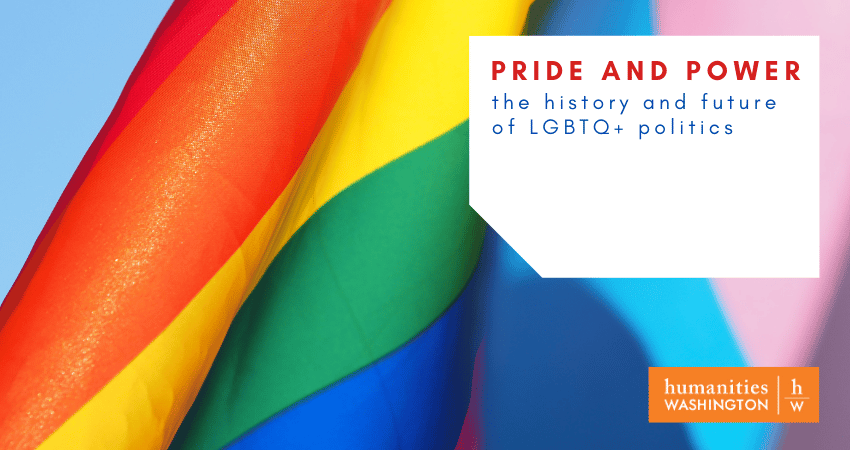 LGBTQ+ people make up at least 5% of the U.S. population, but hold just 0.17% of elected positions, according to the UCLA Williams Institute. More political representation could help mitigate the recent attacks on LGBTQ+ Americans. The Human Rights Campaign found that a record number of bills limiting LGBTQ+ rights have been introduced in the last few months alone, with lawmakers in 28 states considering over 90 bills targeting transgender people.

Yet there is also reason for hope: a record number of LGBTQ+ candidates ran and won during the 2020 election, with at least 843 LGBTQ+ people elected to office, according to the LGBTQ Victory Institute.

Join us for a virtual discussion that explores the past, present, and future of LGBTQ+ political participation in America. How has the LGBTQ+ community historically been involved in, and excluded from, politics? What avenues are currently available to the LGBTQ+ community to affect sociopolitical change? And what steps must be taken in order to make our democracy more inclusive and safer for the LGBTQ+ community?

This event is part of Humanities Washington’s initiative “Re:building Democracy,” a deep dive into the state of democracy, voting, and civic engagement. Presented in partnership with stations KUOW (Seattle), KPBX (Spokane), and Northwest Public Broadcasting (statewide); and produced with the support of the Mellon Foundation and the Federation of State Humanities Councils.

ONLINE: Should We Build “Better” Humans?