American Crown: The History and Growth of Presidential Power 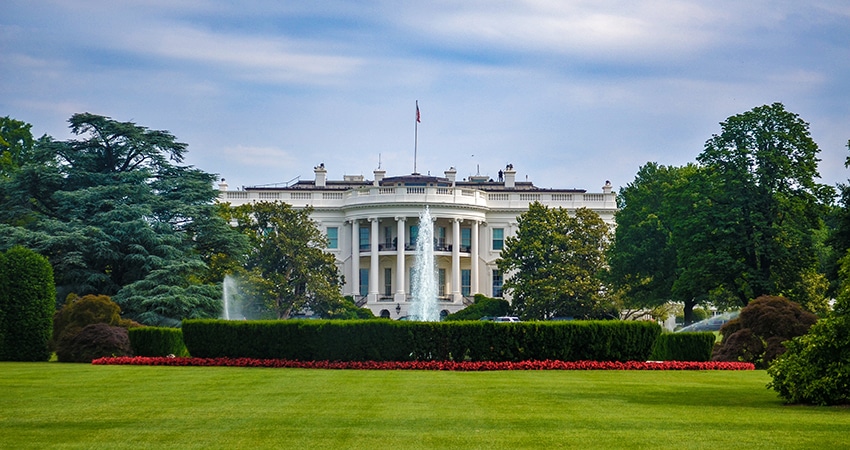 The president’s powers have expanded greatly since the founding of the United States, with a particularly rapid growth streak beginning in the mid-20th century.

From George W. Bush’s signing statements to Obama’s immigration orders, how did we get here? Is this growth motivated solely by power for power’s sake, or does the modern world, with its more complex and rapidly changing landscape, necessitate a more agile and powerful executive branch? And what do these stronger powers mean for the Trump presidency?

Join us as we explore the scope, limits, and history of presidential powers, and examine their constitutional checks and balances. This Think and Drink features University of Washington Law professors Lisa Marshall Manheim and David J.S. Ziff, and will be moderated by KUOW’s Ross Reynolds.

ONLINE: What’s Age Got to Do with It?

ONLINE: The Poetic Apothecary: Poems for Healing and Comfort

ONLINE: What’s Age Got to Do with It?