Matthew Sutton is the Edward R. Meyer Distinguished Professor of History at Washington State University. He received his PhD from the University of California at Santa Barbara. His most recent book is American Apocalypse: A History of Modern Evangelicalism. Sutton has been featured on National Public Radio’s Morning Edition and MSNBC’s The Last Word, among many other news shows. 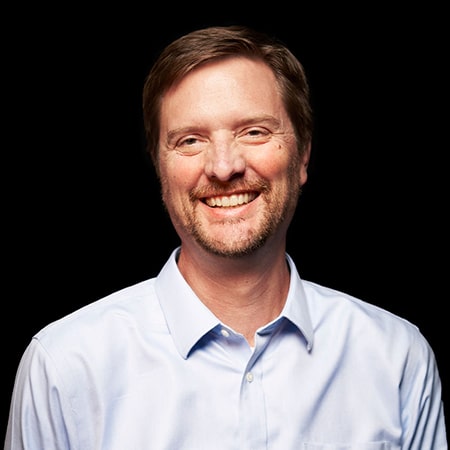 IN PERSON: Humanity in Print: Literature and Human Rights