The Pine and the Cherry: Japanese Americans in Washington 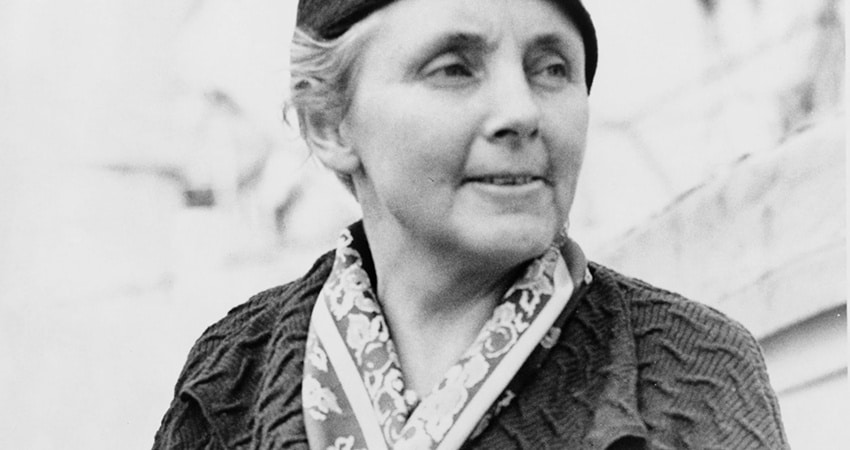 In the lead-up to World War II, Japantown in Seattle featured grocery stores, cafes, and native-language services, as well as labor and music clubs. Trading companies imported Japanese goods, and restaurants served the familiar sukiyaki, tofu, and miso soup. In Eastern Washington, Japanese farmers prospered.
Then came Executive Order 9066. Those born in Japan, as well as their American-citizen offspring, were sent to concentration camps in windswept deserts without due process. Throughout the West Coast, 120,000 Japanese Americans were forced from their homes. Most Seattle Japanese spent the war years at Camp Minidoka in Idaho, and when they returned, most had lost everything and could not find jobs.
How did they face this injustice and rebuild their lives? How does a lively immigrant community face racist or religious hatred? The 75th anniversary of Executive Order 9066 is in 2017, and Mayumi Tsutakawa, whose father was renowned sculptor George Tsutakawa, will reveal her family’s 100-year history against the backdrop of this dramatic American story. 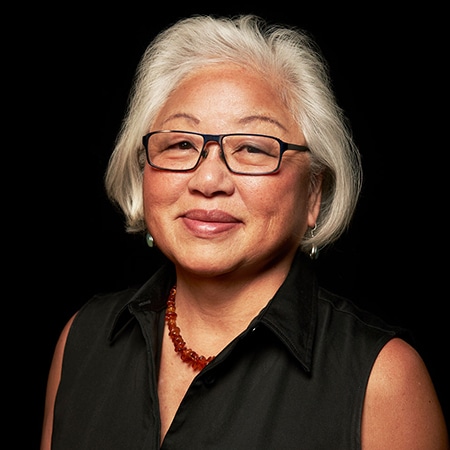