Hollywood and the Homefront: Tinsel Town’s Contribution to WWII

During World War II, the War Department realized the importance of not only keeping up the morale of America’s fighting forces abroad, but the morale of those at home. The result was an unprecedented push by Hollywood to contribute morale-building war dramas, troop entertainment, and training films to the war effort. Special radio programs, documentary […] 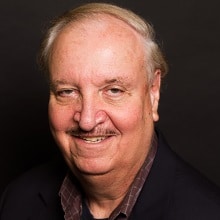