She Traveled Solo: Strong Women in the Early 20th Century

During a 5,000 mile solo bicycle ride from southern California to Maine, Tessa Hulls heard the same thing daily: that a woman can’t travel alone. She began researching other women who traveled solo in different ways, and became fascinated with many in stories from the early 20th century: explorers, mountaineers, and even a circus performer—women […] 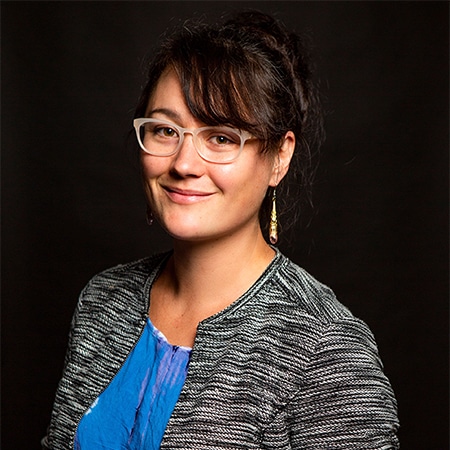