During a 5,000 mile solo bicycle ride from southern California to Maine, Tessa Hulls heard the same thing daily: that a woman can’t travel alone. She began researching other women who traveled solo in different ways, and became fascinated with many in stories from the early 20th century: explorers, mountaineers, and even a circus performer—women […] 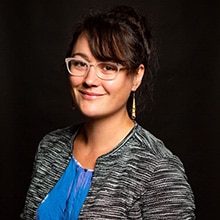 ONLINE: From Crime to the Classroom: How Education Changes Lives

According to statistics, Omari Amili’s story should have turned out much differently. His parents suffered from addiction which led to him growing up in poverty and struggling in school. Eventually, he ended up serving prison time—which was no surprise considering the combination of life factors that would suggest a lifetime of struggles with the criminal […] 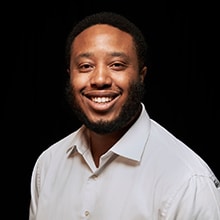