As immigration has become more hotly debated in the United States, the arguments have become cartoonish, with one side often painted as naïve and another as xenophobic. What has become lost is the human story of immigration to America, with all its complexity, heartache, and hope. Professor Carlos Gil sought to understand immigration by tracing […] 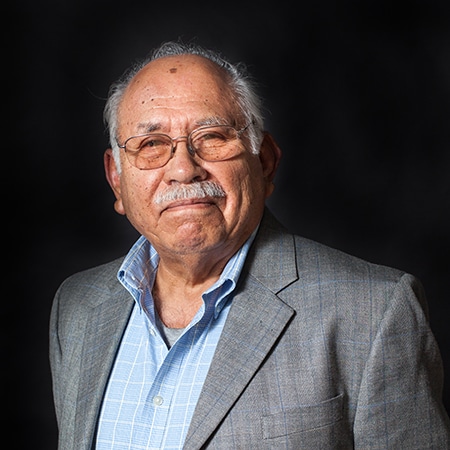