ONLINE / IN-PERSON: One Second of Hate: A Story of Forgiveness 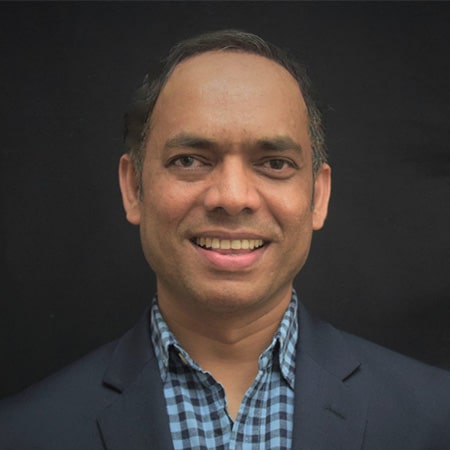 ONLINE: Rena Priest: A Poem is a Possibility

Please note that the time of this event has been corrected. The event begins at 3:30 pm. Washington State Poet Laureate Rena Priest will be conducting a workshop and presentation for a group of 25 UW undergraduate students around the theme of writing poetry with children (2nd – 5th graders). This workshop will be open […]