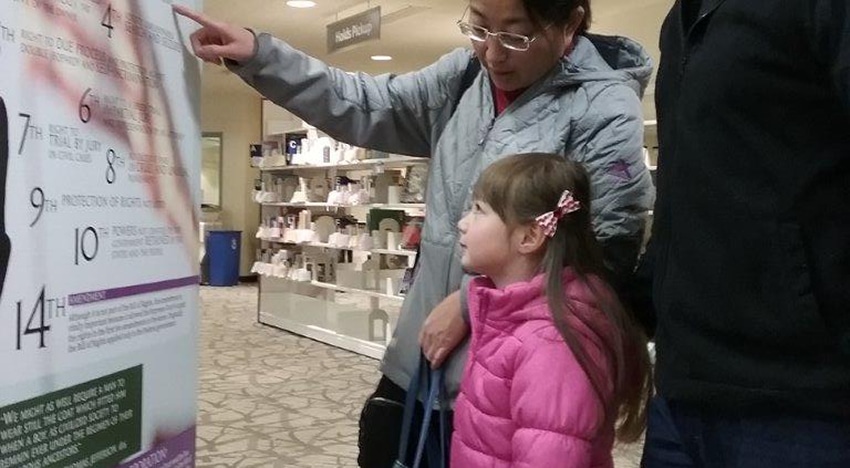 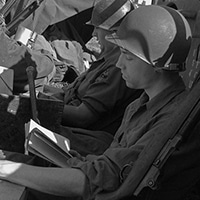 Few of us know what it’s like to be a soldier. A slim majority of Americans know firsthand the dangers, camaraderie, regimentation, training, and uncertainty surrounding a life in uniform. For soldiers, returning from a life so disconnected from common experience can have an isolating effect.

Since human connection is at the heart of the humanities, Talking Service connects returning veterans to literature that speaks to their experiences. Using Standing Down, an anthology of short stories, essays, and poems about war and military service as its foundation, each Talking Service series consists of six to eight weekly reading discussions led by a trained facilitator. Through Talking Service, veterans are provided a forum to share their wartime experiences, expand their appreciation for literature, and understand the role the humanities can play in helping them analyze their experiences, think critically, and adjust to civilian life. 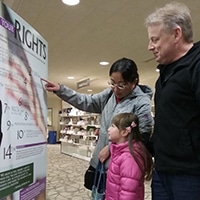 The Bill of Rights and You

We’ve joined with museums and libraries across Washington State— and even Representative Dave Reichert’s office—to present a pop-up exhibit on the Bill of Rights. The exhibit, from the National Archives, was on display at most venues from January through March 2017. 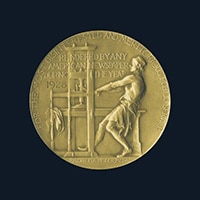 Presented by Humanities Washington and Copper Canyon Press, Pulitzers in Person brought Pulitzer Prize-winning and -nominated poets together for three webcasted conversations in fall 2016 about reading and writing poetry, and the conversations are available for viewing here. The central question addressed was, “What makes a poem, or a poetry collection, ‘extraordinary?,’” and featured discussions on W.S. Merwin, Theodore Roethke, and more.

How can poetry help with grief?