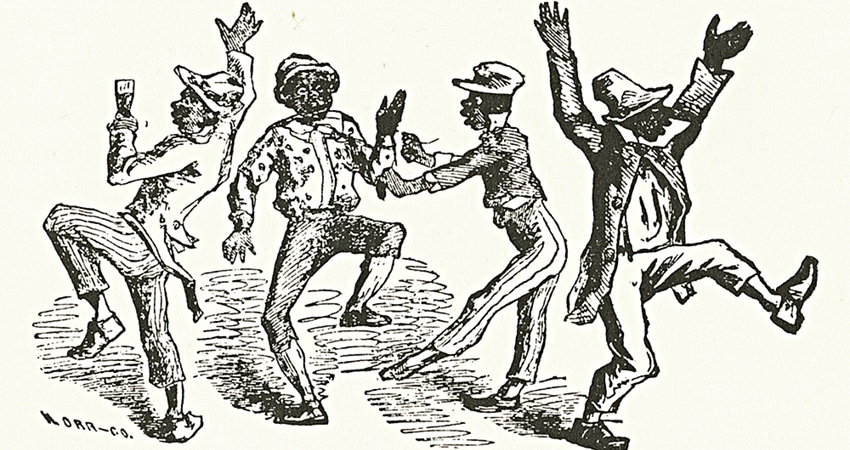 Songs like “Camptown Races” and “Turkey in the Straw” are the basis of America’s soundtrack, but there is a troubling side to some of our country’s most recognizable songs.

A significant part of our country’s shared musical heritage emerged from nineteenth-century blackface minstrelsy. Minstrelsy was the first uniquely American entertainment, and the first American entertainment craze. Pioneering DJ Amanda Wilde explores how this controversial phenomenon laid the foundation for American performance, and how its influence reached beyond its era of popularity. The talk discusses race in American music by looking under the blackface mask and coming to terms with this mixed heritage, concentrating on music as a powerful agent of transformation.

Radio host and producer Amanda Wilde is known for her innovative music programs and eclectic interviews. She was a key figure in the development of cutting-edge Seattle music station KEXP, where she hosted and produced its afternoon drive-time show for 12 years. In 2003 Wilde joined KUOW where she curates the acclaimed music program The Swing Years and Beyond. She continues to produce award-winning radio series and documentaries highlighting music and its role in popular culture.

Her work has been recognized with a number of awards, grants, and fellowships for her interviews, documentaries and oral history works. In 2014, Seattle Women in Jazz presented Wilde with the first annual Amanda Wilde Inspire Award for outstanding contributions to the jazz community. 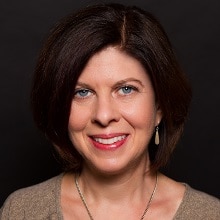