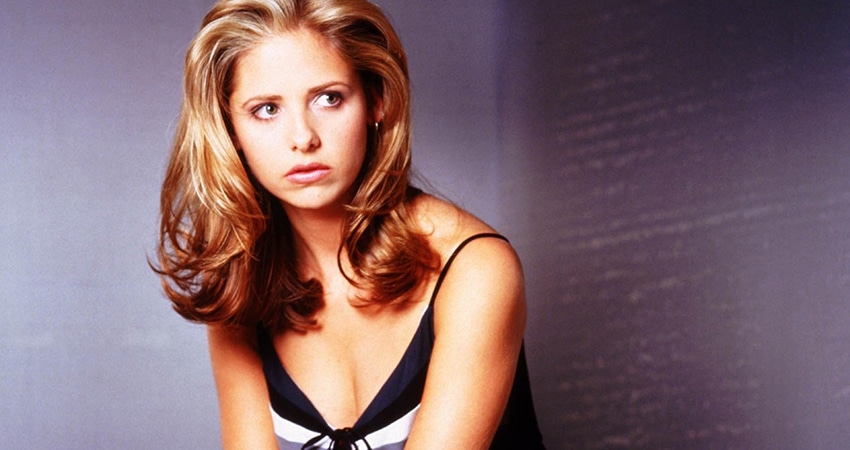 Over the past few years, the question “Are you a feminist?” has become the new litmus test for young female celebrities. Their responses—which vary from Lady Gaga’s “I’m not a feminist. I hail men, I love men,” to Madonna’s “I’m not a feminist, I’m a humanist”—indicate a lack of clarity on what the term means, as well as a discomfort with being perceived as anti-men.

So what exactly do we mean when we talk about feminism? Drawing on television and movies from the past 40 years (although focusing primarily on current and recent examples), media scholar Amy Peloff explores some of the fundamental principles of feminist thought, and asks why we should care about popular culture’s presentation of these concepts. This multimedia and interactive presentation provides an accessible way to learn about feminism and how to critically “read” popular media.

Amy Peloff is an Affiliate assistant professor of gender, women, and sexuality studies and the former assistant director of the Comparative History of Ideas program at the University of Washington. A feminist historian and media scholar, her work examines the role that popular culture has played in disseminating feminist ideas beyond the organizations and activists that identify as feminist in the United States. Her writing on feminism has encompassed a variety of pop culture topics from Dolly Parton to Doctor Who, and she continually studies the ways in which ideas about identities are created, presented, and shared through media and popular culture. 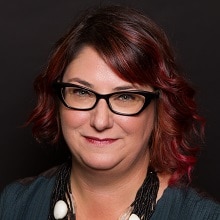