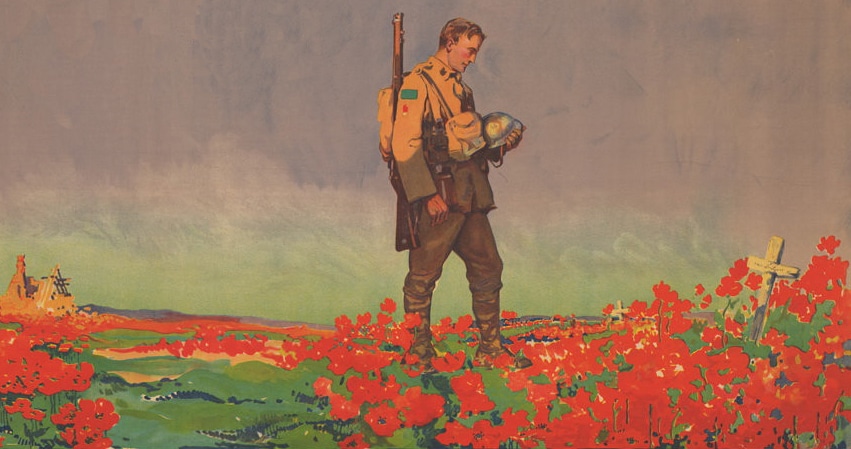 Great Writers and the Great War: Literature as Peace Activism

Can literature and the arts really prevent war? Many British writers in the peace movement of the 1930s thought so.

Their experiments in writing peace activist fiction are the basis for this presentation, which draws many of its examples from the vibrant period before World War II when hopes were high that war itself could be abolished. Telling stories and making art were more than just leisure activities or entertainment—the fiction produced by these politically engaged writers of the 1930s was meant to change people’s lives, convince them of the irrationality of war, and imagine new possibilities for peacemaking. Though these peace activist writers failed to prevent war—the disasters of Nazism proved too immense—this moment of pre-war optimism has much to teach us. Discover this idealistic period with author and professor Charles Andrews, who leads a discussion about creative nonviolence and peacemaking through art, lessons we might carry into the 21st century.

This talk is presented by Humanities Washington and the Washington State Historical Society in commemoration of the 100th anniversary of America’s involvement in World War I.

Charles Andrews is an associate professor of English at Whitworth University. In his writing and teaching, he explores the intersections between peace studies and literary analysis, with attention to 20th century works from England and Ireland. Andrews has received awards for his interdisciplinary scholarship and teaching, and he regularly speaks about peacemaking, reconciliation, and the arts with diverse audiences, such as the Peace and Justice Action League of Spokane’s annual conference and classes at West Point. Andrews publishes widely in scholarly and popular venues on peace activist writers like Aldous Huxley, Vera Brittain, and Virginia Woolf. He is the author of, Writing Against War: Literature, Activism, and the British Peace Movement. 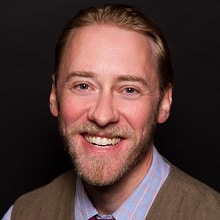