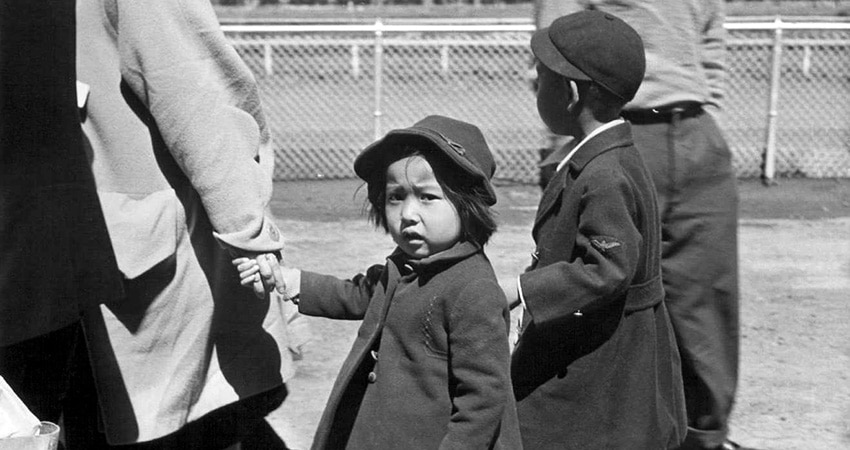 Clarence Moriwaki is available for booking until June 30, 2021. 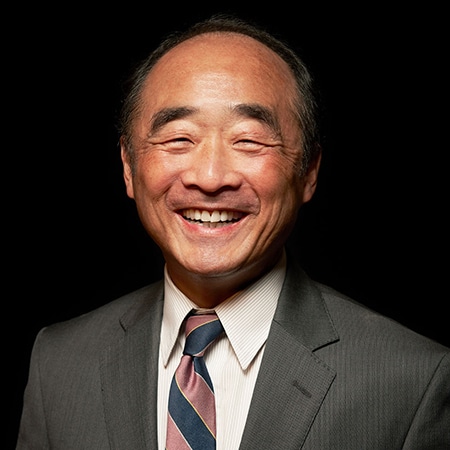