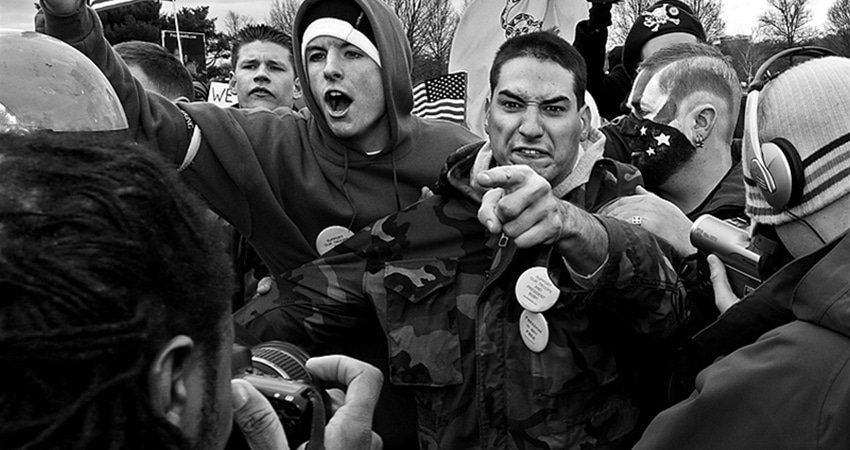 Anti-establishment candidates rail against the government they seek to lead; populist groups like the Tea Party or Occupy Wall Street howl about corruption in political and economic institutions; and wild conspiracy theories abound. Has American politics always been so crazy?

With political science professor Cornell Clayton, explore how American politics has become an arena for suspicious and angry minds. Rather than debunking today’s conspiratorial claims, Clayton argues that both populism and a paranoid thinking have always played important roles in American politics. From the fear of the Illuminati, to the Know-Nothing movement in the 1850s, to Father Charles Coughlin, Huey Long, and the John Birchers, there always have been leaders and groups who see politics in apocalyptic terms and believe powerful elites are conspiring against ordinary Americans. Clayton’s talk explains the rise of today’s populist and conspiratorial politics, draws parallels to earlier periods, and describes how populism on the left and right today differ.

Cornell Clayton is the Director of the Thomas S. Foley Institute for Public Policy and Public Service at Washington State University, where he also serves as the Thomas S. Foley Distinguished Professor of Government. Clayton has been a visiting fellow and lecturer at institutes and universities around the world. He has published widely on American government, politics and law. Clayton previously served as editor of Political Research Quarterly, section chair of the American Political Science Association, and president of the Pacific Northwest Political Science Association.  He received a doctorate in politics from Oxford University. Past distinctions include Fulbright, Truman, and Mellon Scholarships, the C.O. Distinguished Professorship, and the Wayne N. Aspinall Chair. 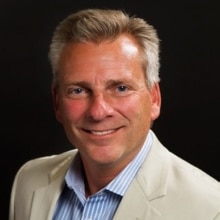