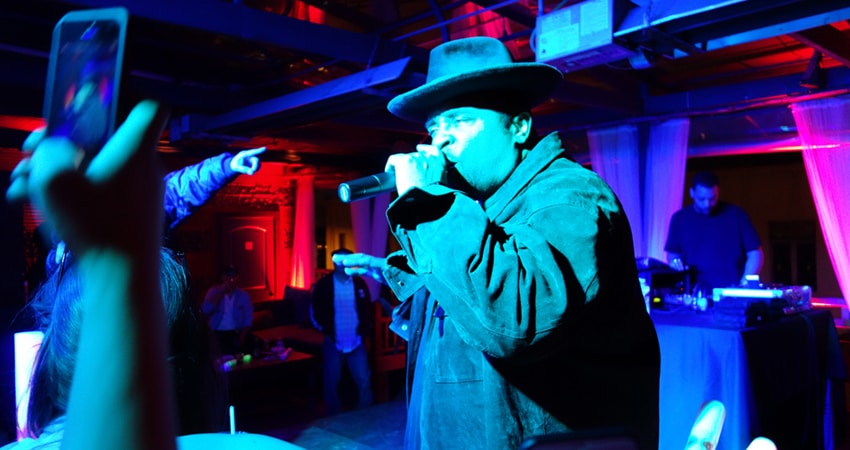 Emerald Street: Race, Class, Culture, and the History of Hip Hop in the Northwest

From its beginnings in 1979, to Sir Mix-a-lot’s “Posse on Broadway,” to Macklemore, Northwest hip hop has been informed by local history as well as the diversity that defined the scene.

Discover the history behind not only the Northwest’s Grammy-winning rappers, but its world champion break dance crew, its internationally read hip-hop magazine, the producers who collaborated with some of the biggest names in music, its world-renowned clothing designers, and the grassroots organizations dedicated to community service and education. Led by author and professor Daudi Abe, discover how Northwest hip hop is a living document of our region’s social and political movements, styles, energies, and ideologies, and how it embodies a unique sense of community.

Daudi Abe is a Seattle-based professor, writer, and historian who has taught and written about culture, race, gender, education, communication, hip-hop, and sports for over 20 years. He is the author of the book 6 ‘N the Morning: West Coast Hip-Hop Music 1987-1992 & the Transformation of Mainstream Culture and From Memphis and Mogadishu: The History of African Americans in Martin Luther King County, Washington, 1858-2014 at www.BlackPast.org. His work has appeared in The Stranger and The Seattle Times, and he has appeared on national media such as MSNBC and The Tavis Smiley Show. Abe holds an MA in human development and a PhD in education from the University of Washington. His forthcoming book is Emerald Street: A History of Hip-Hop in Seattle. 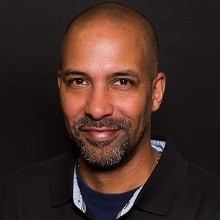