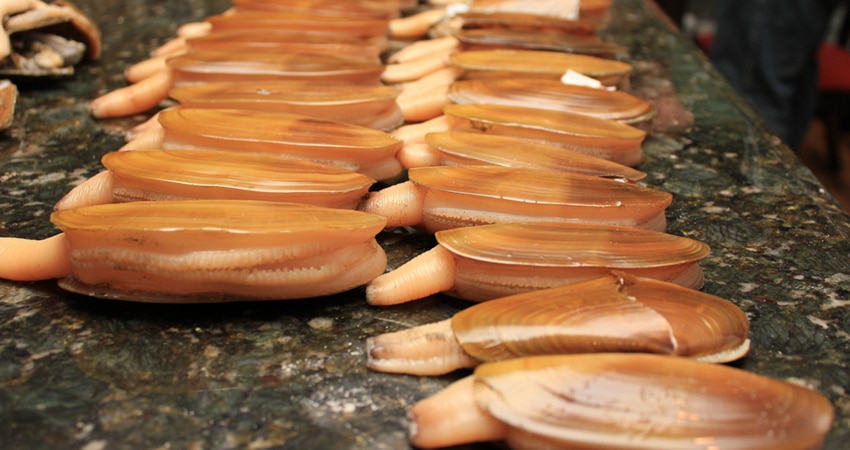 What brings thousands of men, women, and children to Washington’s sandy coastal beaches every year, braving weather and surf? The buried treasure known as the Pacific razor clam.

Hunting and gathering these creatures has preoccupied Northwesterners from the time of the Native peoples to the present moment. Challenging to dig, delicious to eat, and providing a sometimes heady experience of abundance, razor clams are entwined with the state’s commerce, identity, and history. Join author and clam digger David Berger to explore the twists and turns of a quintessential Northwest activity from its pre-settlement days to the present.

David Berger has worked as a visual arts critic for The Seattle Times, executive director of a botanical garden, and as a communication officer for Dunhuang, a World Heritage Site on the Silk Road in China. Berger is also a Metcalf Fellow for Marine and Environmental Reporting. David Berger started razor clamming when he moved to Washington after graduating from college. Answering the many questions generated about razor clam lore, history, and biology led to writing a book, Razor Clams: Buried Treasure of the Pacific Northwest, being published in fall 2017. When not razor clamming, Berger is also a visual artist. 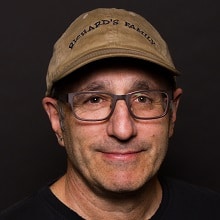