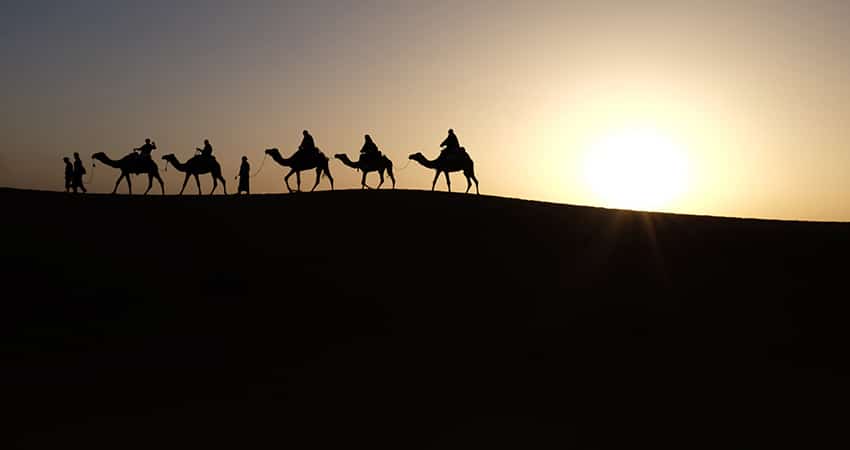 For more than 200,000 years, Homo sapiens have been moving around the planet, sometimes drawn and sometimes driven by a host of natural and man-made forces: drought, floods, crop failure, war, the quest for survival, or the hope of a better future.

Examine the roots and the routes of human migration from our beginnings in Africa, and trace our oft-branching journey into the 21st century. What happens when vast numbers of our fellow humans are on the move? Led by scholar David Fenner, this talk explores the push and pull factors that cause human migration, which in turn can help us understand more fully events in the headlines and better know the mosaic of peoples who have settled in the Pacific Northwest.

David Fenner is an affiliate faculty member at the Jackson School of International Studies. Fenner taught “Perspectives on Muslim Immigration in Europe” at the University of Washington’s Rome Center in 2016. He is also the lead presenter for the federally-funded Bridging Cultures program, a series of professional development workshops for K-12 teachers in districts with large immigrant populations. He was the founding director of the World Learning Center in Muscat, Oman, and served as the assistant vice provost for international education at the University of Washington from 2000 to 2007, a career that included establishing exchange programs with universities in Egypt, Morocco, Uzbekistan, Turkey, and Pakistan. 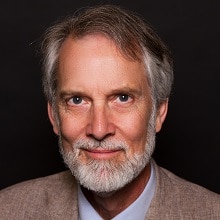