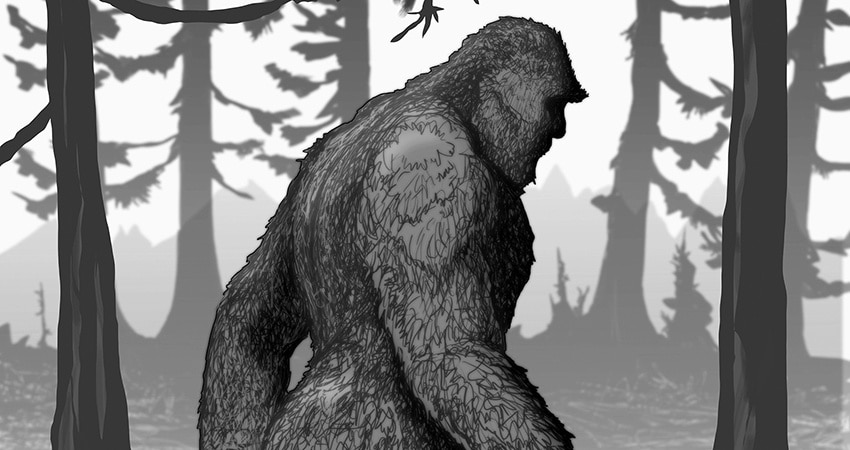 Throughout the Northwest, people have been reporting encounters with the Sasquatch—a hairy, eight- to ten-foot-tall hominid—for hundreds of years. Yet aside from a collection of large footprint casts and a sizable assemblage of eyewitness accounts, some attributable to the earliest humans in the Northwest, no scientifically accepted evidence has been offered to establish this being’s existence.

Author David George Gordon evaluates the data gathered about the legendary Northwest icon, discusses the rules of critical thinking and the workings of the scientific method, and explains how one can become an effective “citizen scientist” by gathering credible evidence that can be used to substantiate the Sasquatch’s status as either Man-Ape or Myth. Attendees are encouraged to tell their tales and share their experiences with this mysterious creature.

David George Gordon is the author of The Sasquatch Seeker’s Field Manual: Using Citizen Science to Uncover North America’s Most Elusive Creature. An accomplished science communicator, he has spoken at the American Museum of Natural History, The Philadelphia Academy of Sciences, Yale University, the Smithsonian Institution, and Ripley’s Believe It or Not! Museums in San Francisco, Hollywood, and Times Square.  He has been interviewed by National Geographic, Time, The New York Times, and The Wall Street Journal, and appeared as a guest on television shows that include The Late Late Show With James Corden, The View, and ABC’s Nightline. 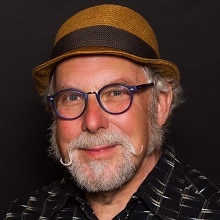