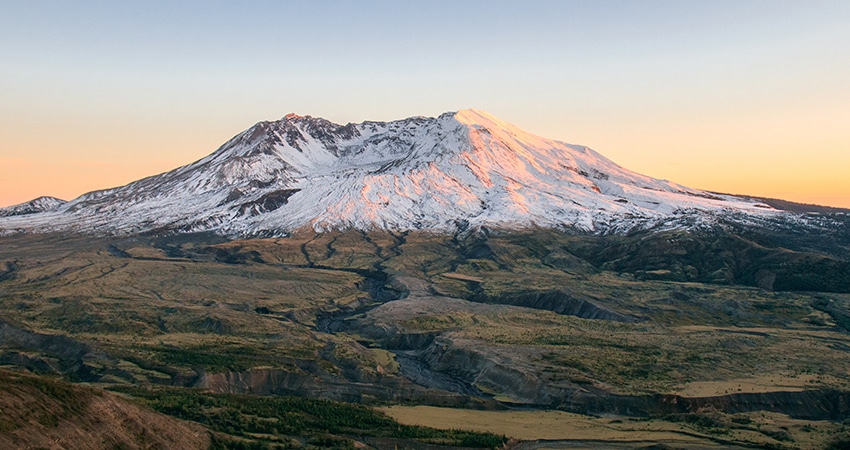 Ecologists have since spent decades studying life’s resilience in the face of seemingly total devastation. Through their work, the eruption of Mount St. Helens has become known as the greatest natural experiment in Pacific Northwest history. In his talk, Eric Wagner takes you on a journey through the blast zone. He explores not just the surprising ways plants and animals survived the eruption, but also the complex roles that people have played, all while showing how fascinating Mount St. Helens still is 40 years after the blast. 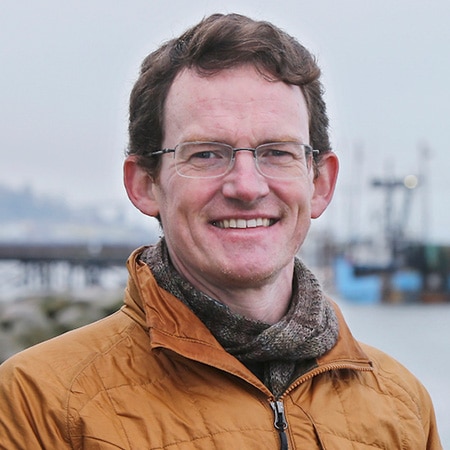