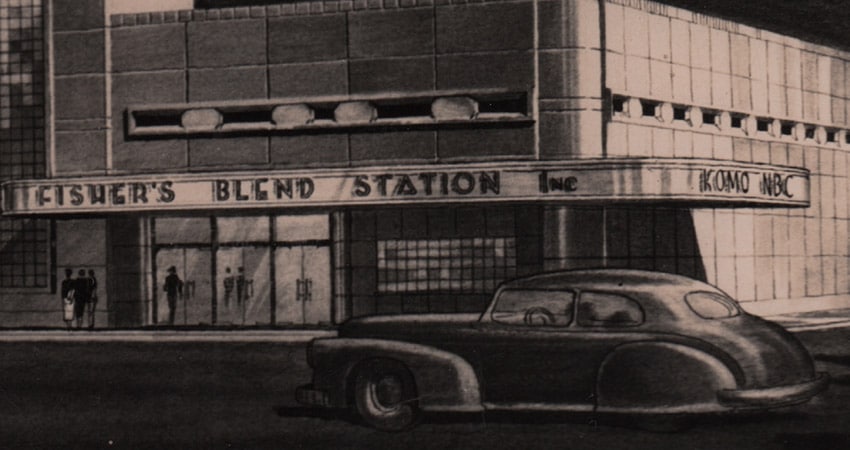 Diamonds in the Ether: Tuning In to Northwest Radio History

Look—and listen—back to the people, stations, and stories that made radio broadcasting a vital part of the culture of the Pacific Northwest.

Innovations in technology, programming, and business as far back as the 1920s made radio in this remote corner a little bit different than the rest of the United States, and connected the people of Washington with events and entertainment from across the country and around the world. With a mixture of vintage audio, historic images, and expert storytelling, radio historian and broadcaster Feliks Banel revisits the power of radio in the Evergreen State then and now, and looks ahead to the unpredictable future of local radio in our communities.

Feliks Banel is a broadcaster, filmmaker, lecturer, and historian based in Seattle. He was deputy director of the Museum of History & Industry (MOHAI) from 1999 to 2006, and remains associated with MOHAI through a number of local history and archival projects. Feliks has produced multiple Emmy-nominated pieces for KCTS and the Seattle Channel, and recently joined the faculty of the University of Washington Communications Leadership graduate program. He founded Seattle Radio Theatre in 1999 and produces and directs their season of live radio drama broadcasts from Town Hall. Feliks created the history series “This NOT Just In” for KUOW in 2009; and has been a host and contributor for KIRO Radio on matters of Northwest history and culture for many years. 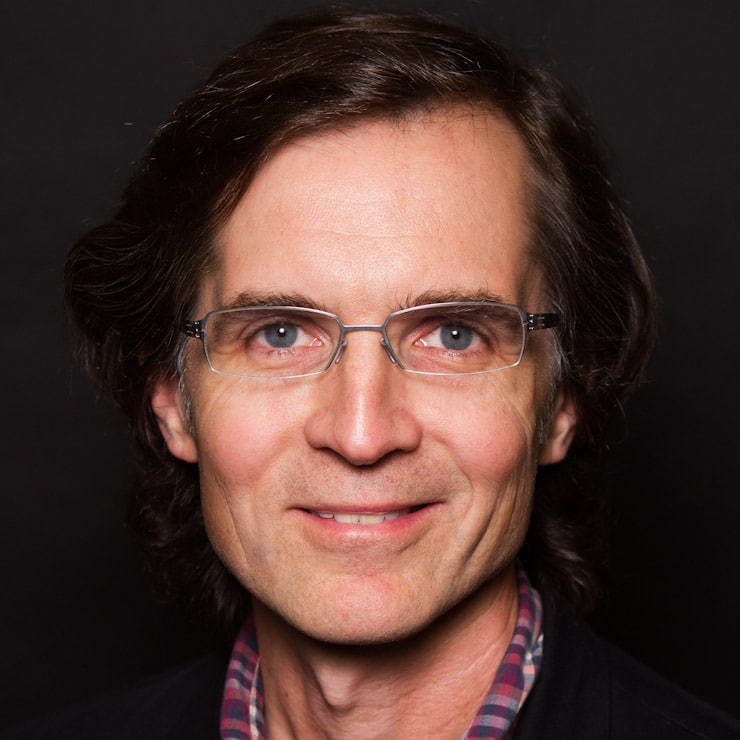