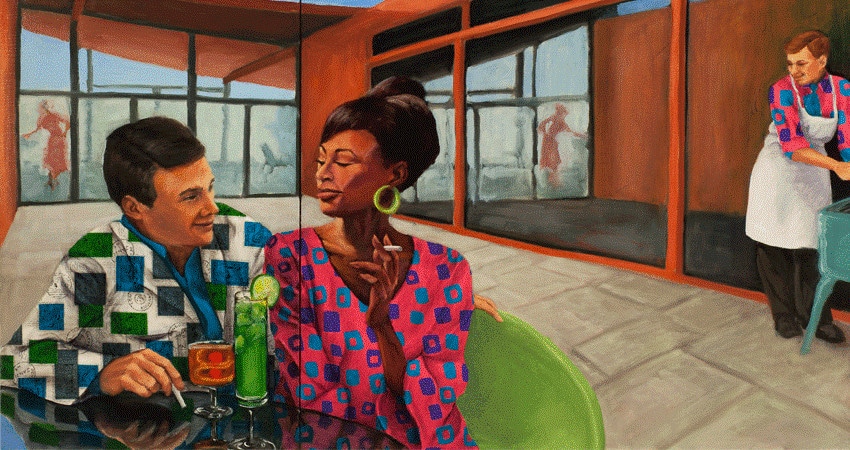 When Artists Get Together They Talk About Real Estate

Portrayals of artists as moody, solitary, eccentric, flighty, and impoverished abound in popular culture—a familiar stereotype that traces its roots to the 1500’s. In the 19th century, the image of bohemian artists serially evicted from drafty Parisian garrets became even more popular and inspired the opera La Boheme, which begat countless other adaptations.

Today, neighborhoods, cities, and towns experiencing rapid economic growth find themselves facing the displacement of the artists and cultural institutions that helped spur the community’s growth in the first place. But along with this struggle has come the age-old tortured artist character and drafty-garret narrative. Artist Jane Richlovsky was once slated to become a victim of the proverbial wrecking ball. In this talk, she tells her own story of upending the myth, using it as a catalyst for a discussion about how artists and their communities might write a new story together.

Jane Richlovsky is an artist, educator, cultural space advocate, and accidental developer. She is the founder of ’57 Biscayne studios and a co-founder of Good Arts LLC, a pioneering artist/developer real estate venture. Her paintings, which depict and unpack American obsessions with consumer goods and real estate, have been exhibited in museums and galleries throughout the United States and are represented in private and public collections worldwide. She has been the recipient of grants from the Sugarman Foundation, Vogelstein Foundation, King County Arts Commission, and Artist Trust. She is on the faculty of the University of Washington School of Drama, and has taught drawing and painting at Cornish College of the Arts, Pratt Fine Arts Center, Gage Academy, and the Kirkland Arts Center. Her book Fabric of the American Dream was published by Chatwin Books in 2015. 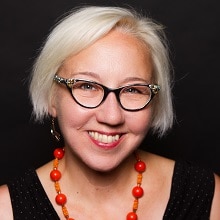