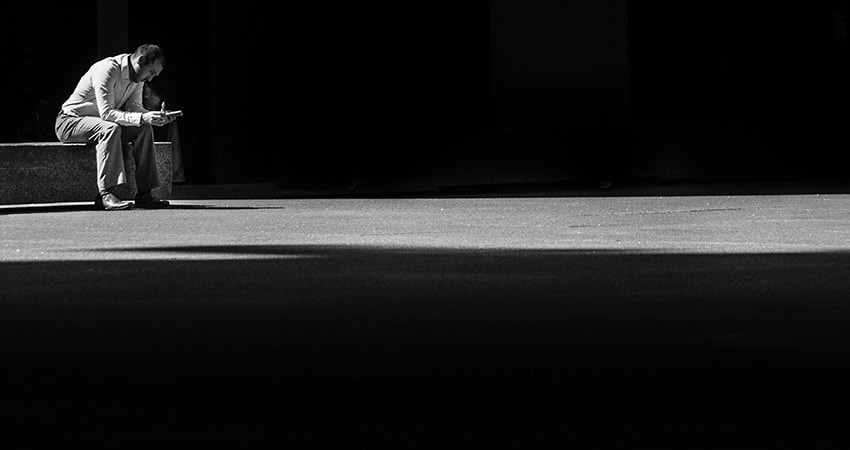 Writing in the Margins: Transforming the Stories We Tell about Race

Humans have evolved and maintained our integrity as a species because of our ability to collectively create and tell stories. But what happens when those stories divide, segregate, and even encourage violence among us?

Understand the narratives of contemporary literature, film, and popular culture that separate the human species along manufactured racial lines. In this talk, professor Jessica Maucione discusses texts that celebrate and explore white characters, in contrast to—and at the expense of—black and brown characters whose dehumanization is sometimes blatant, but often incredibly subtle. She talks about ways we can seek out narratives that counter this white-centered approach, with the goal of making us more responsible consumers of dominant narratives, better role models, and more connected human beings. 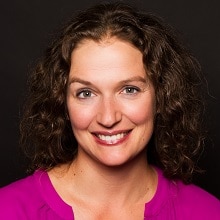