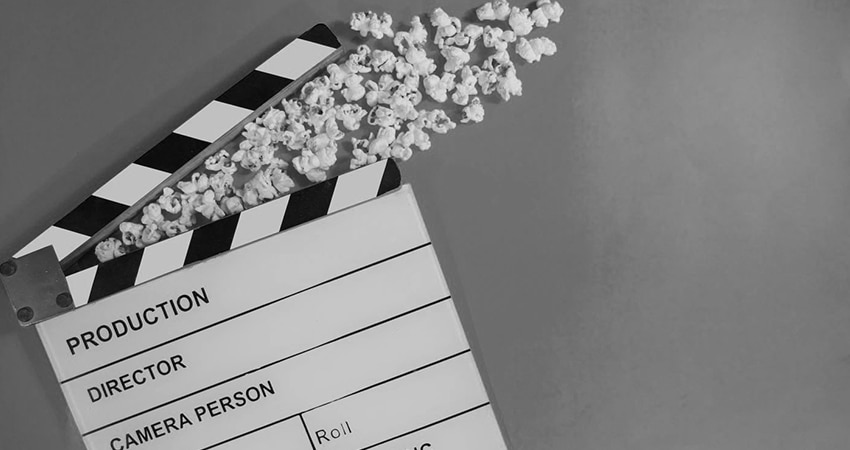 An Appetite for Film: Food in the Movies

A film can build tension through editing, just like a simmering stew builds flavor through a slow dance between ingredients. Putting food and film together, however, opens movie lovers up to a slew of wonderful experiences and shared memories. Food can help us to identify with characters who bond over meals, explore ideas about identity and belonging, or make a romantic tale more seductive.

Join film historian John Trafton to explore the complex relationship between food and film throughout history, and how this relationship continues to impact our cultural landscape. Take a deep dive into how movies from The Gold Rush and Get Out to Parasite and Pan’s Labyrinth use food to reveal hidden messages and enhance our experience.

John Trafton (he/him) teaches film and media history at Seattle University and for the Seattle International Film Festival’s Education program. He has authored several works on film history and culture, including The American Civil War and the Hollywood War Film (2015). His recent work examines visual culture in Southern California from 1870 to 1930 and how Los Angeles became the epicenter of America’s motion picture industry. 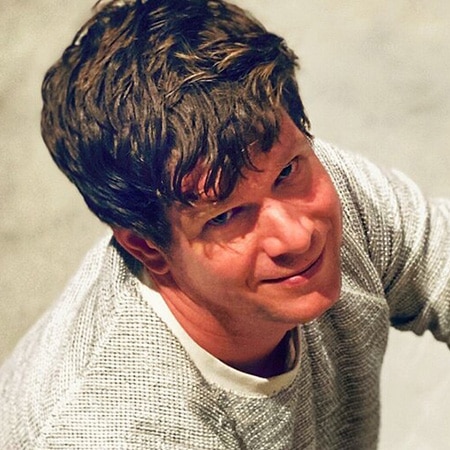