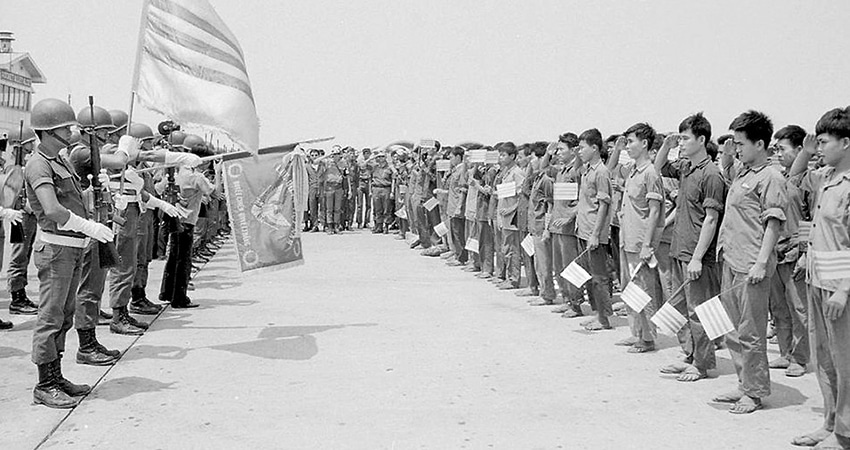 Hidden Histories: The South Vietnamese Side of the Vietnam War

Julie Pham (she/her) is the CEO of CuriosityBased, a consulting practice focused on fostering curiosity in the workplace. Her family owns Northwest Vietnamese News. She published Their War: The Perspectives of the South Vietnamese Military in the Words of Veteran-Emigres in 2019. She earned her PhD in history from the University of Cambridge as a Gates Cambridge Scholar. 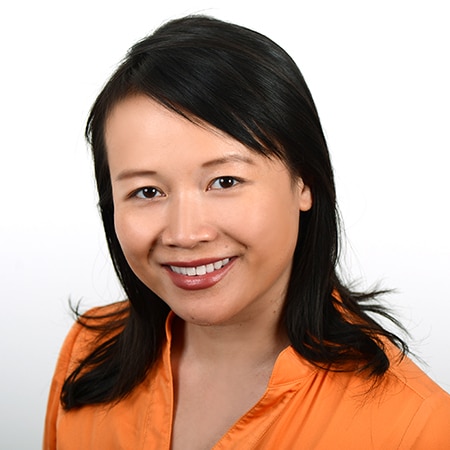