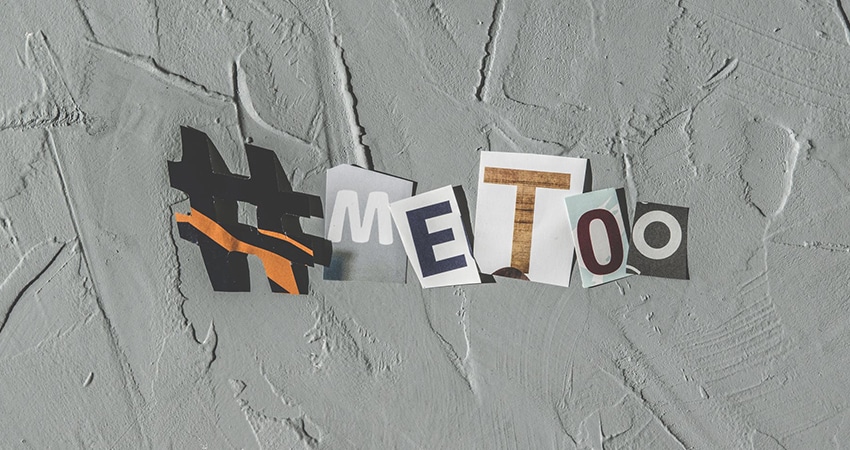 What I Learned from My #MeToo Journey

As long as there have been men in positions of political power, there have been young women working for them who face harassment in the workplace. While we know sexual harassment happens in many industries and professions, there seems to be a preponderance of such stories around elected officials. And in the days and weeks that follow a new story breaking, part of the narrative often includes victim blaming, both by the elected officials and their supporters.

Looking back 30 years after working for Senator Bob Packwood from Oregon, Lauri Hennessey recounts what she learned in the halls of the nation’s capital and asks why there are still so many stories about politicians and the women who work for them.

Lauri Hennessey (she/her) has over 30 years of experience in communications, politics, and nonprofits. She is the CEO of the League of Education Voters and board member for the state chapter of the National Women’s Political Caucus. She is married with three grown children. 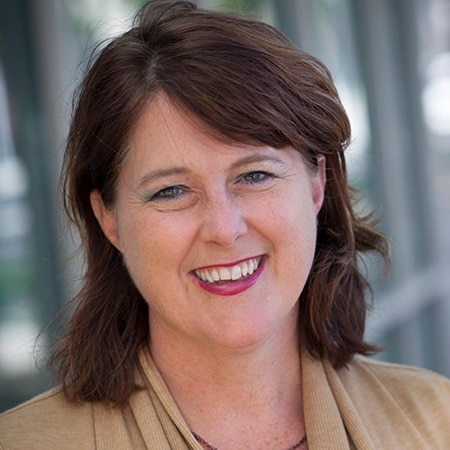