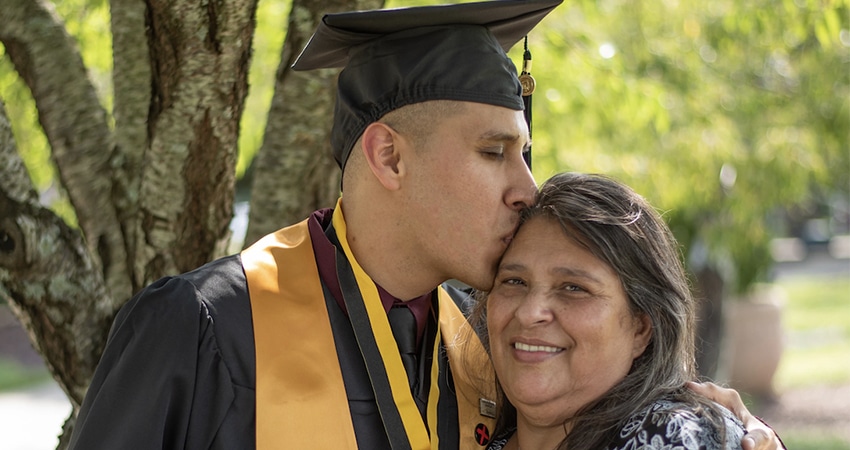 How Latina/Latino Representation Can Improve Democracy

Latinas/Latinos, the largest ethno-racial group in Washington State and in the nation, are grossly underrepresented in powerful segments of society, contributing to what some scholars refer to as a “demographic divide.”

While the United States is an increasingly diverse society, this diversity is not reflected in important spheres of influence and power. In just one example, Latinas/Latinos represent just two percent of full-time faculty at degree-granting institutions, yet Latina/Latino students are the fastest growing demographic on college campuses. What needs to be done to increase academic representation?

Drawing from interviews, policy analysis, and personal experience, Professor Maria Chávez investigates the obstacles contributing to this underrepresentation and explores ideas for how to move toward a more inclusive society and a healthier multiracial democracy.

Maria Chávez (she/her) is a professor of political science at Pacific Lutheran University specializing in American government, public policy, and race and politics. As a first-generation college graduate herself, her work centers on the progress and barriers of Latinas/Latinos in the United States. She was awarded the American Political Science Association’s Best Book in Latino Politics twice—first for Everyday Injustice (2011), and most recently for Latino Professionals in America (2019). 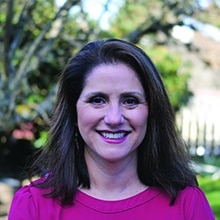