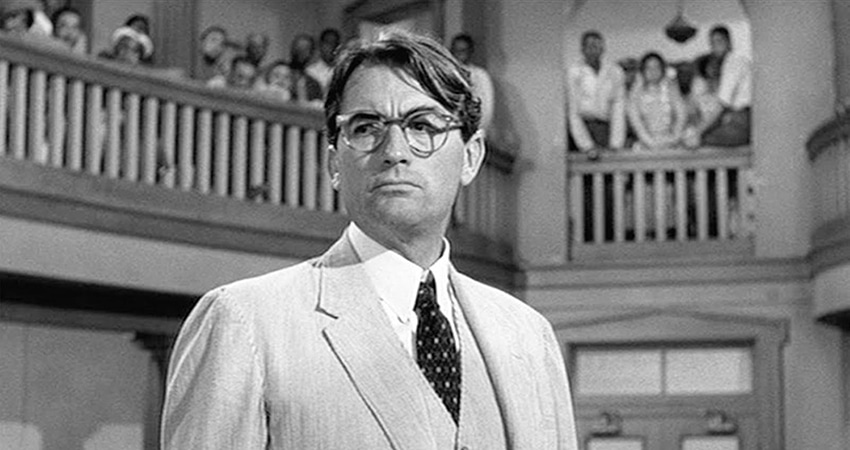 The Country That Fiction Built

Michelle Liu is available for booking until June 30, 2021.

This talk delves into the many ways our country is deeply shaped by Harper Lee, as well as by the best-selling author who lived in the century before her—Harriet Beecher Stowe. Using To Kill a Mockingbird and Stowe’s Uncle Tom’s Cabin—the novel largely credited with moving the United States into the Civil War—Michelle Liu invites participants to think about how these two works of fiction still fundamentally shape, as well as limit, how we think about skin color, morality, and who counts as human. How can fiction help us imagine building more empathy and openness to those with experiences different from our own? 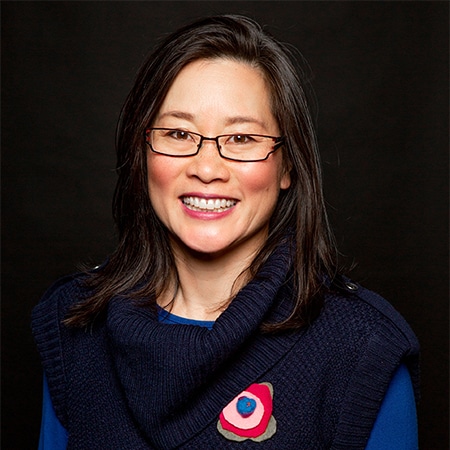