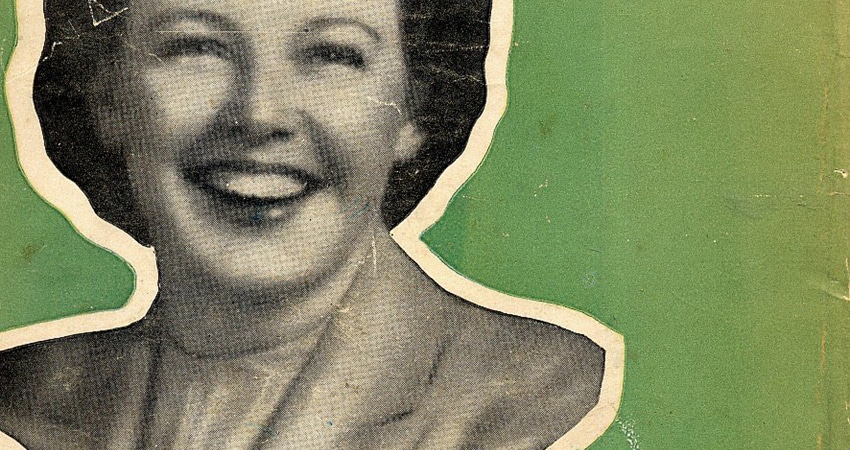 The Truth and I: Reading Betty MacDonald in the Age of Memoir

Betty MacDonald burst onto the American literary scene in 1945 with her memoir, The Egg and I, a tartly witty tale about operating a chicken ranch on Washington’s dauntingly wild Olympic Peninsula. Betty’s vivacity, offbeat humor, and irreverent take on life captured a public ready to laugh again after the grim, hard years of World War II. During its first year, The Egg and I sold one copy every 22 seconds.

Although she wrote autobiographically, Betty’s relationship with truth was slippery. During a 1951 libel suit, Betty testified that she’d made up nearly all of The Egg and I—questionable testimony that worked in her favor. Betty’s readers seemed not to mind this discrepancy, but why? This talk, led by journalist and Betty MacDonald biographer Paula Becker, ponders how Betty’s kind of nonfiction relates to the popular genre of memoir today. What—then and now—does “truth” in memoir mean?

Paula Becker is the award-winning author of Looking For Betty MacDonald: The Egg, The Plague, Mrs. Piggle-Wiggle and I, and co-author of The Future Remembered: The 1962 Seattle World’s Fair and Its Legacy and Alaska-Yukon-Pacific Exposition: Washington’s First World’s Fair. She is an expert on the history of world’s fairs, and she narrated Structural Engineers of the 1962 Seattle World’s Fair. She is featured in the documentary films When Seattle Invented The Future: The 1962 World’s Fair, which aired on PBS stations nationwide; and Alaska-Yukon-Pacific Exposition: Washington’s Forgotten World’s Fair, which aired on Seattle’s KCTS-9. Becker has written for HistoryLink.org since 2001, and is a staff historian. Her 300+ HistoryLink essays document all aspects of Washington state history. 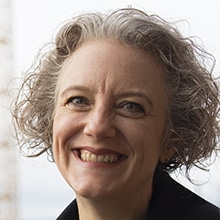