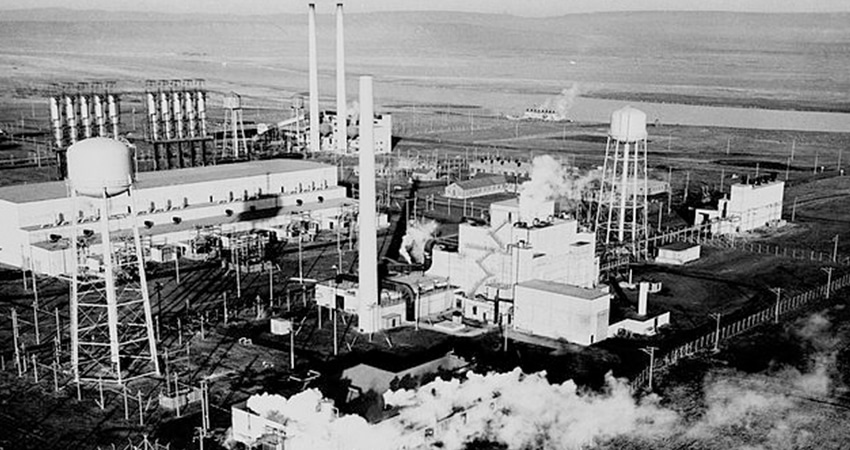 Atomic Washington: Our Nuclear Past, Present, and Future 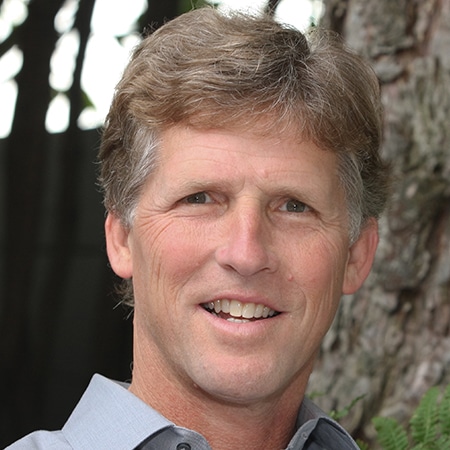