Steven Stehr is available for booking until June 30, 2021.

Read an interview with Steven here. 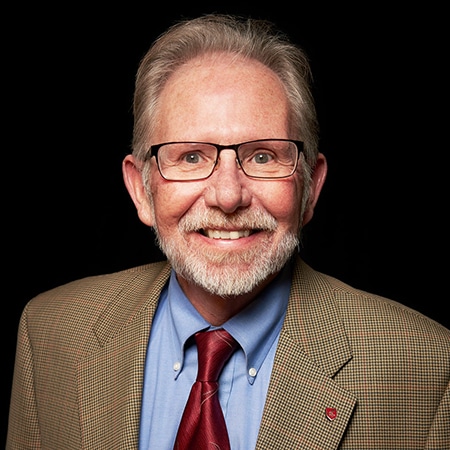