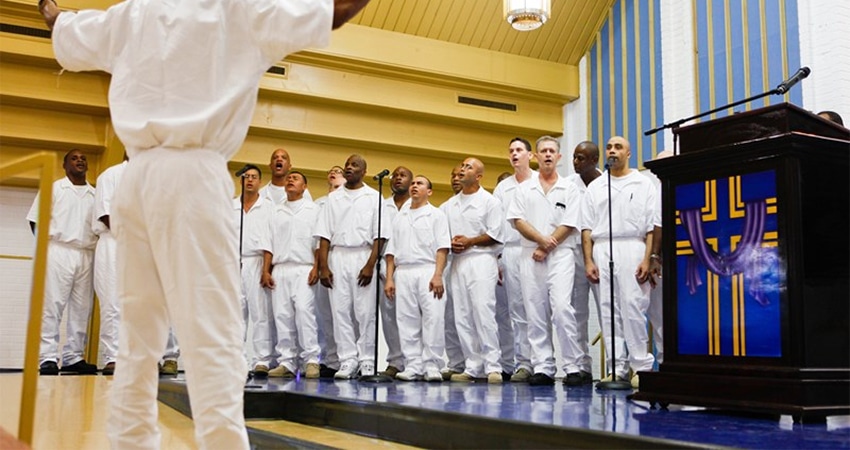 God Behind Bars: The Rise of Faith-Based Ministries in an Age of Mass Incarceration

In prisons throughout the United States, punishment and religious revivalism are occurring simultaneously. Faith-based ministries have become a dominant force in American prisons, operating under the logic that religious conversion and redemption will transform prisoners into new human beings.

In this talk, professor Tanya Erzen explores a little-known story: why Christian prison ministries are on the rise amidst an increasingly punitive system of mass incarceration. What are the implications of the state’s promotion of Christianity over other religious traditions in some prisons? How do faith-based programs enable forms of transformation and community organizing? How do people in prison practice religion in a space of coercion and discipline? Why have conservative Christians, particularly, embraced criminal justice reform? Discover the social implications and human stories behind this emerging trend.

Tanya Erzen is an associate professor of religion and gender studies at the University of Puget Sound and executive director of the Freedom Education Project Puget Sound, a college program in the Washington Corrections Center for Women. She has received fellowships from the National Endowment for the Humanities, Social Science Research Council, Institute for Advanced Study at Princeton, the Hedgebrook Writers Residency, and a Soros Justice Fellowship to complete her book God in Captivity: The Rise of Faith-Based Ministries in an Age of Mass Incarceration. She is the author of several books including Straight to Jesus: Sexual and Christian Conversions in the Ex-Gay Movement which won the Gustave O. Arlt Book Award and the Ruth Benedict Prize. Her writing has appeared in various media including Guernica, The Nation, The Boston Globe, Chronicle of Higher Education, and academic journals. 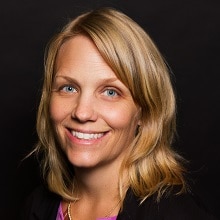