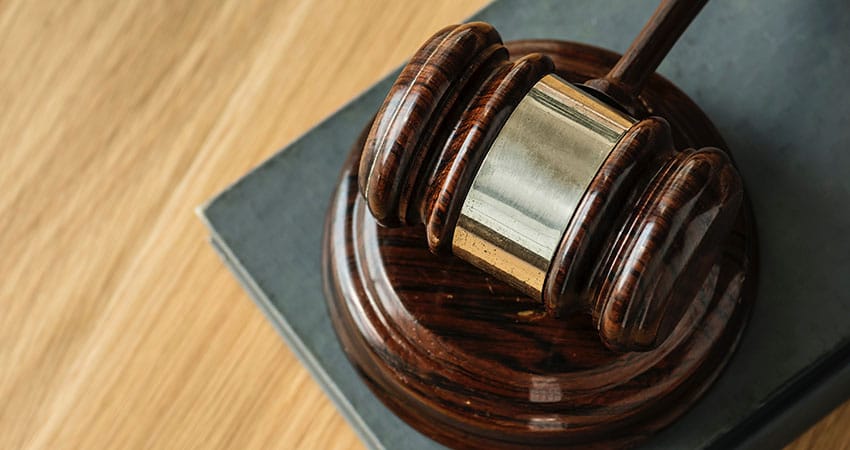 Equality on Trial: Race, Fairness, and the US Supreme Court

Timothy Golden is available for booking until June 30, 2021.

Should all human beings be treated the same, or is it possible to be treated equally but unfairly? How much should a person’s identity—such as their race, gender, or ethnicity—be considered in how they are treated alongside others?

Through the story of two prospective students, one White and one Black, seeking to attend medical school in 1978, Professor Timothy Golden explores the legal and historical implications of equality and race relations in America. The story of these individuals navigating the college admissions process would eventually end up in front of the Supreme Court, and the outcome of the case provides a fascinating look at how America grapples with a fundamental question: Are fairness and equality the same thing? 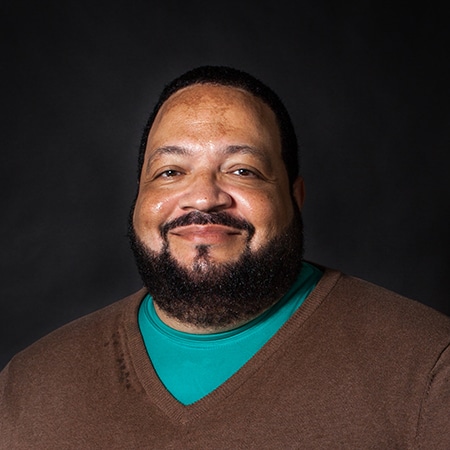