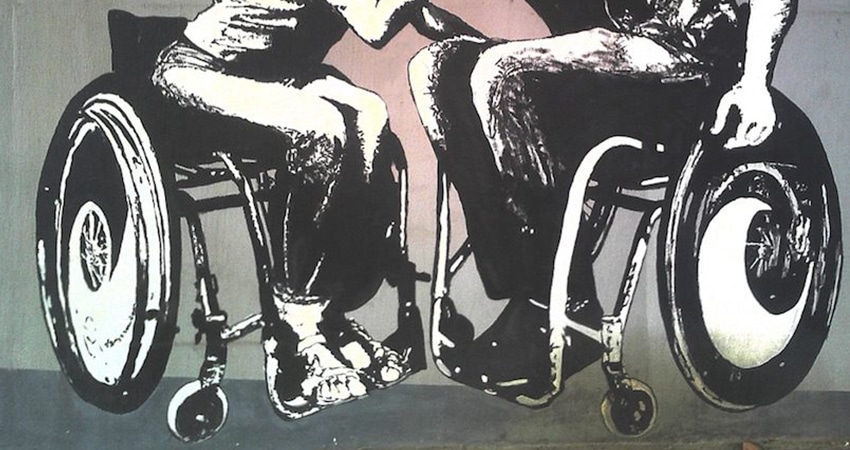 From Folklore to Film: How Culture Portrays Disability

From Marvel’s noble Professor X to Shakespeare’s villainous Richard III, the images around us inevitably influence the ways we conceive of disability. Join writer Tom Keogh as he explores mainstream depictions of disability to bring critical perspective to how prejudices, myths, and even enlightened ideals inform the ways we think about and engage with the people around us.

Tom Keogh (he/him) is a career journalist who writes for the Seattle Times, Crosscut, Symphony, and several other publications. He is a previous member of Humanities Washington’s Speakers Bureau program, touring the state with a talk about Sir Arthur Conan Doyle and Sherlock Holmes. 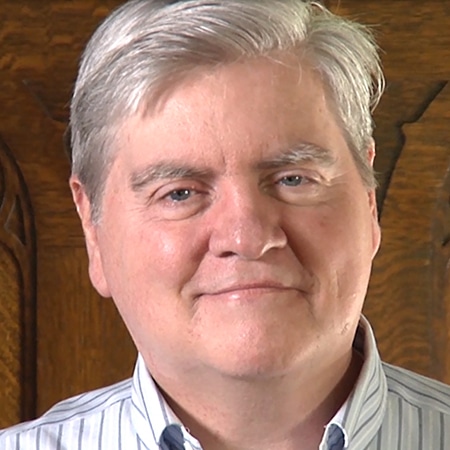